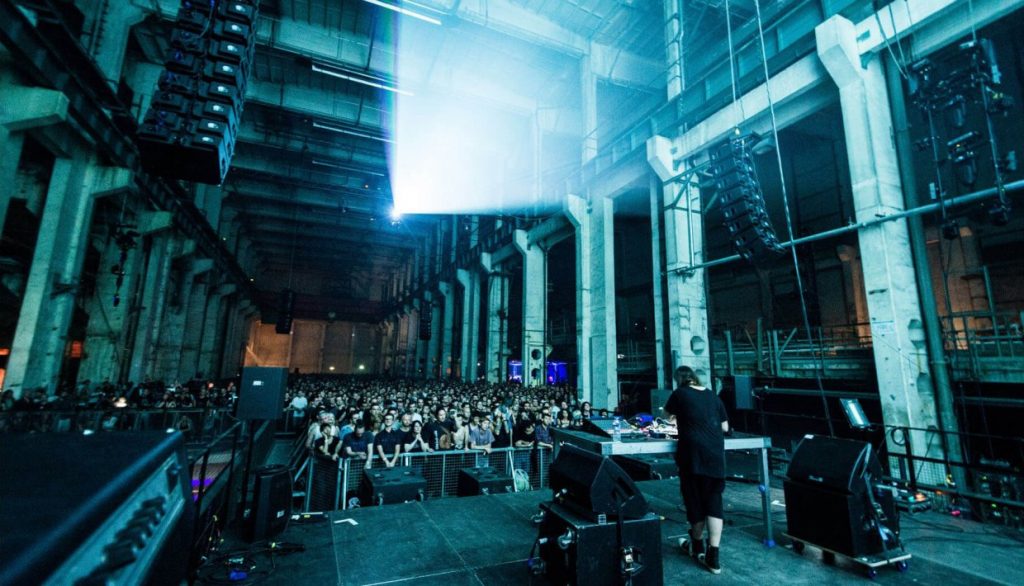 Berlin Atonal has revealed the full lineup for their 2018 edition happening from the 22nd to the 26th of August in Kraftwerk Berlin.