Spotify CEO Daniel Ek states: “You can’t record music once every three to four years and think that’s going to be enough”

Ek further adds that the secret to success is not higher Spotify royalty rates, but more output from musicians. 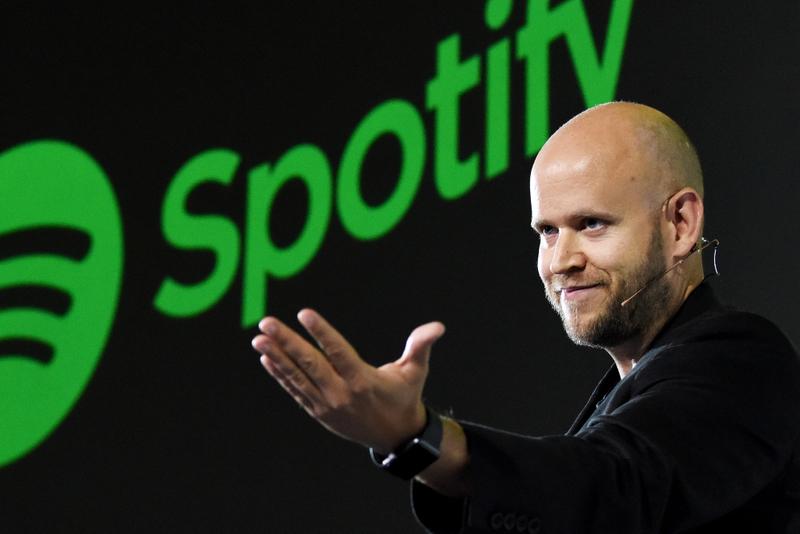 The Swedish music streaming and media services provider, Spotify, has been highly criticized by a growing number of artists for their royalty rates, including Radiohead frontman Thom Yorke, who once likened Spotify to “the last desperate fart of a dying corpse.” According to a recent report, a mid-sized indie label earned just $0.00348 per stream.

In a new Music Ally interview, Daniel Ek, the Spotify CEO addressed the controversy, stating that: “Even today on our marketplace, there’s literally millions and millions of artists. What tends to be reported are the people that are unhappy, but we very rarely see anyone who’s talking about… In the entire existence [of Spotify] I don’t think I’ve ever seen a single artist saying, “I’m happy with all the money I’m getting from streaming.” In private they have done that many times, but in public they have no incentive to do it. But unequivocally, from the data, there are more and more artists that are able to live off streaming income in itself.“

He continued: “You can’t record music once every three to four years and think that’s going to be enough,” Daniel Ek said. “The artists today that are making it realise that it’s about creating a continuous engagement with their fans. It is about putting the work in, about the storytelling around the album, and about keeping a continuous dialogue with your fans.”