The summer festival will be held during July in Spain. 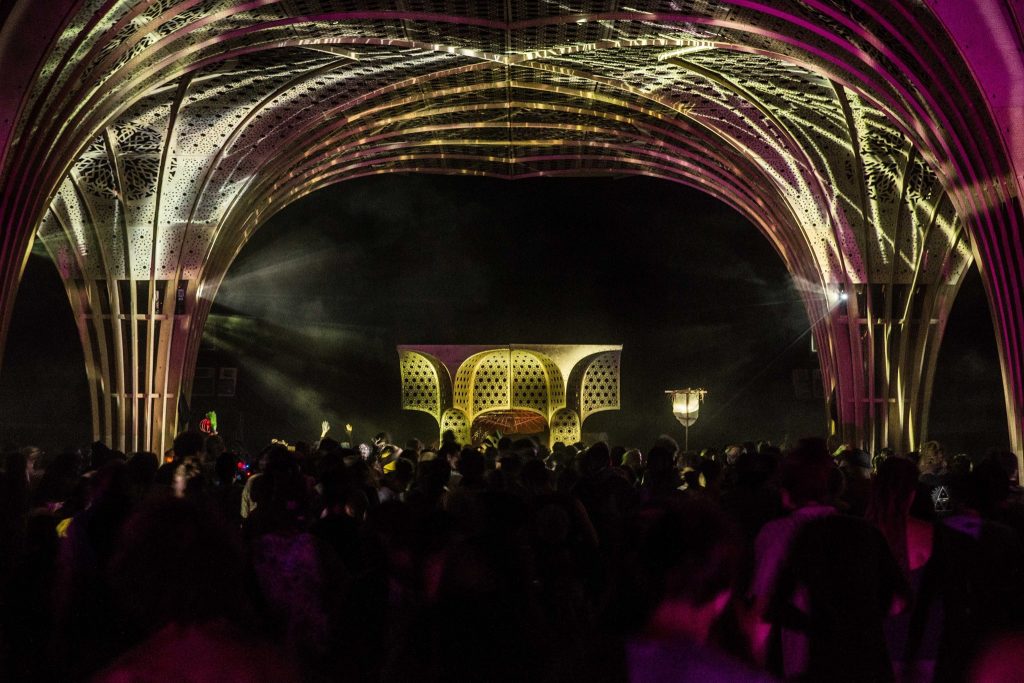 Born with original headquarters in Croatia, and in 2015 just having moved to Spain, the psychedelic trance festival marks its latest edition this year, close to the beautiful border of Sotoserrano & Riomalo De Abajo. Offering three different stages over the panoramic views, the Main Stage of the festival invites you to “explore the magic of mind expanding psytrance” by giving you the chance to listen to influential artists in the genre such as Atriohm, Braincell, Celli, Cosmosis, Derango, Logic Bomb, Earthling, Psykovsky, Marcus Henriksson as Son Kite, X-Dream and Farebi Jalebi among many others.

The second stage of the festival, Fusion Lab, challenges you to push your boundaries upon your relationship with electronica “with experimental and psychedelic techno and progressive,” with numerous artists appearing on this stage like Electrypnose, Jurek Przezdziecki, Sensient, Takaaki Itoh, Krumelur, Hefty, The Delta, and many more. The Ambient Garden stage is a space projected for peace and relaxation throughout the festival, inviting Anoebis, Flooting Grooves, Gus Till, OOOD, Ocelot, WHRK, Tengri, and numerous other artists to perform at this stage.