The double vinyl EP is expected to be out by late June. 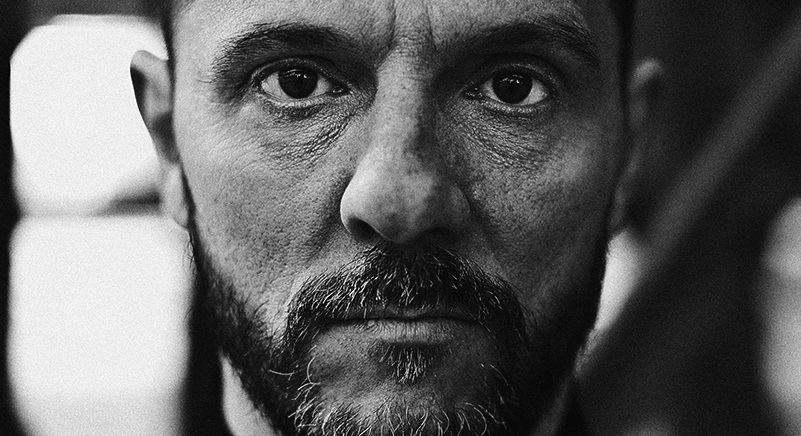 This year marks ten years since the Spanish techno icon Oscar Mulero has contributed to Token with Take Seven EP, being his first release on the label. After his late releases on own imprint PoleGroup, working with Reeko and Exium for a collaborative project, and IDM influenced release on Semantica, the artist has prepared 12 tracks for the newest Token release, Electric Shades.

Various sonic combinations can be heard throughout the tracks—hypnotic basslines and sequences, powerful pounding kicks, haunting ambiences in the back, all of these elements which the Spanish producer is known to deliver in tracks and dancefloors.