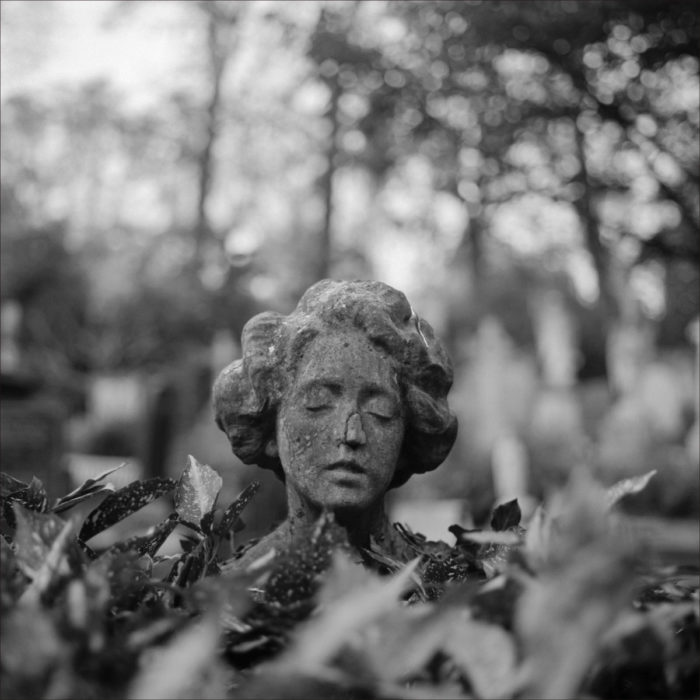 For a young and inexperienced listener, this work by Oscar Mulero may seem non-specific and unusual for the Spanish meter. Today, a straight and ultra-low bass and uncompromising tough pressure, which the musician often gives out on the dance floors, were not always the dominant lines of his musical career. Moreover, all this power is based on the beauty and melancholy depth of his works of the end of the last century, close to dark ambient and experimental music, where we have seen the influence of early Warp and Rephlex releases, including artists such as Autechre, µ-Ziq and Aphex Twin of course.

In general, the album sounds like a braindance with a touch of aristocracy. The vinyl behaves like a status car, starting a smooth acceleration from the first “Inherent Progression,” gradually gaining momentum and making a roar during the “Crux,” then stabilises its course, showing dimensionality and status, adding to the sound hollow dub notes at the end of “Acceptance.” The trip ends with instrumental “Exhale and Expand,” during which the car gently stops, rustling the tires along the asphalt, and finally the chauffeur opens the door for you, offering to go out into the yard of the castle.

After listening to “Acceptance,” there is a feeling of sad pleasure, completeness and some kind of inner calm after the impulsive rhythms of the title track. Absolutely adult, thoughtful, serious release. Mulero acts here in the role of a wise old man in the magical universe of electronic music, who knew the depth and mystery of this world and neatly hints at the precious truth.

Tracklist
A1. Inherent Progression
A2. Crux
A3. Depth In Clarity
B1. Acceptance
B2. Edges Of Mortality
B3. Exhale And Expand