Orbits Festival shares the second wave of the lineup

The Portuguese festival will hold their very first edition this year. 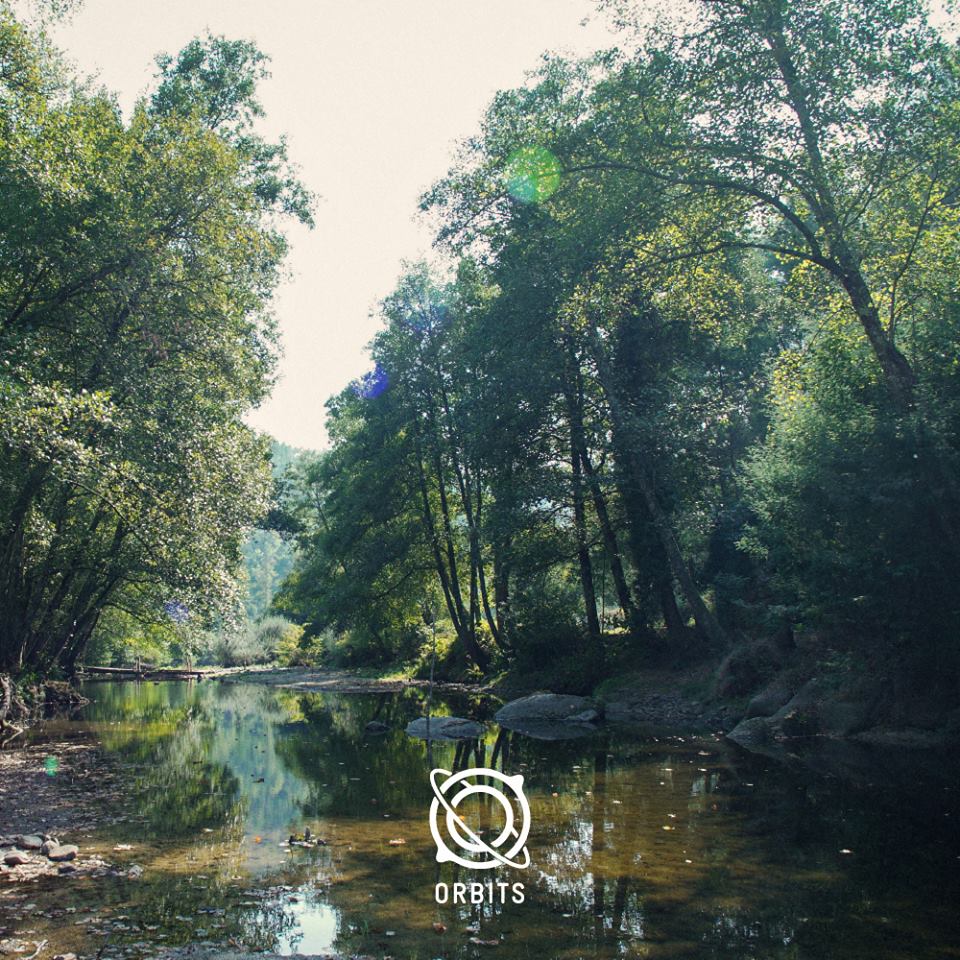 Orbits Festival has presented the second wave of the lineup held in São Gião, Portugal, on 22nd until 24th of June, 2018.

Orbits is a Portuguese electronic music festival that has just been born, with a unique location of beautiful natural surroundings in the camping area of São Gião in Oliveira do Hospital. The new festival will cover a wide range of the electronic music genre ranging from ambient, experimental and techno, hosting Peter Van Hoesen, Evigt Mörker, Fjäder, Aurora Halal, Wata Igarashi, Hydrangea, A Sacred Geometry, Retina.it, Burnt Friedman, announced in the first wave, while the second wave showcases Marco Shuttle b2b Efdemin, Sebastian Mullaert, Shackleton, Yagya, and many others. According to local press, the festival’s fundamental target is about “environmental and experimental electronics, visual arts, installations, performances, scenography and other artistic areas, in an integrated experience among the public, local community and nature.”

The debut edition is expecting a massive influx of international audience, organising detailed information upon arrival. “Shuttle service between the airports and the venue of the event,” and transportation between Oliveira do Hospital and the camping area. Following the awful fires of last October, the festival’s chosen area will “act as the ideal launchpad for the journey that Orbits seeks to be, of healing, self-discovery, and connection.”