Untitled EP will be out later this year. 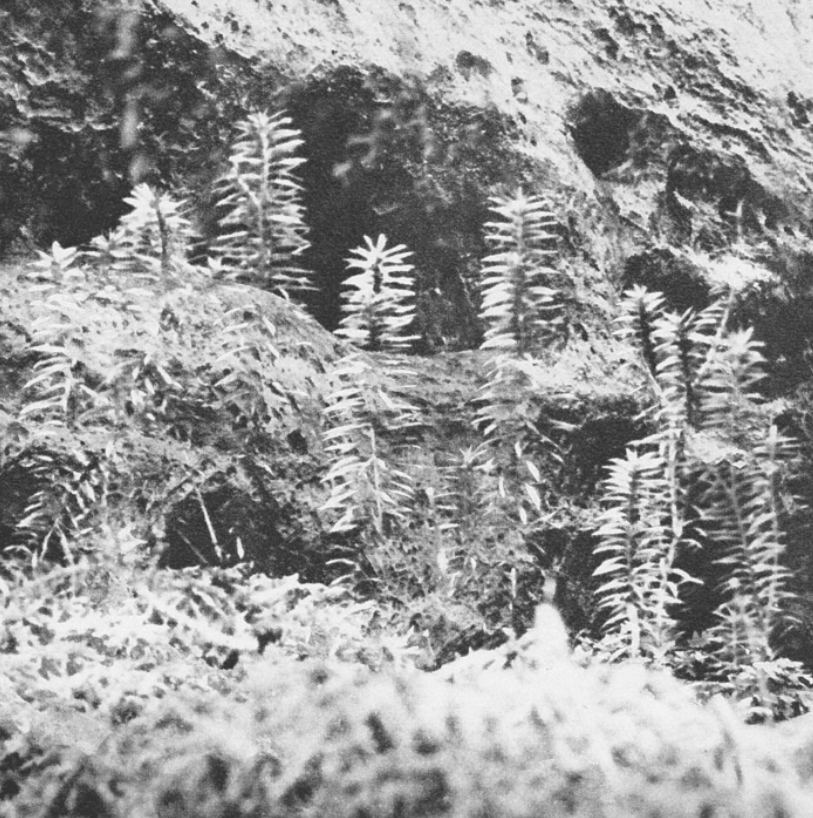 The new Berlin-based label Vaagner is reissuing a rare tape by Acronym and Korridor, hitting the stores sometime during late November.

Vaagner seeks out rare and obscure tapes and have them remastered and released on vinyl. The Swedish duo Dan Vicente AKA Acronym, and Korridor real name Fabian Kempe teamed up in 2015 for an untitled tape, self-released in only 20 copies. Now the vinyl reissue will feature full cover artwork, a printed insert, and a download code, limited to 300 vinyl copies.

Korridor has just recently marked his debut album titled End of Cycle, via the long-time friend and partner Anthony Linell’s imprint, Northern Electronics. Acronym, on the other hand, parted ways with Northern Electronics earlier this year, following a more personal development of his deep and ambient techno sound, releasing this summer his Burgundy EP, on own label Stilla Ton.

Listen to the original “Untitled B” from the tape below.