Swedish producer Acronym has announced his second release Burgundy on own record label Stilla Ton, landing on June this year.

Burgundy comes after the artist’s releases on Substrato and Metatmorph, marking Stilla Ton’s second release after Post.23’s Whispers. Sounds on the release are filled with melancholy and ambience, combined with a constant drive, a sound that the artist is known for. 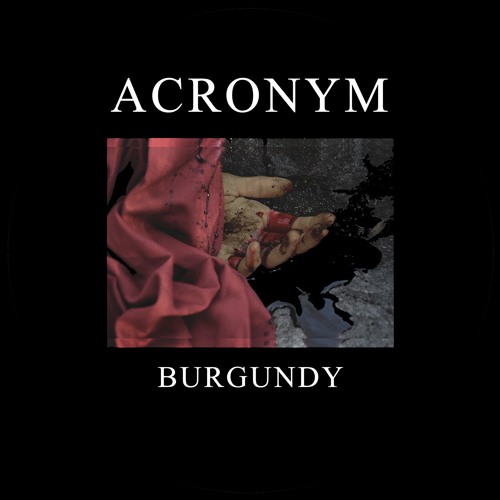 Thursday, May 24 By Orb Mag