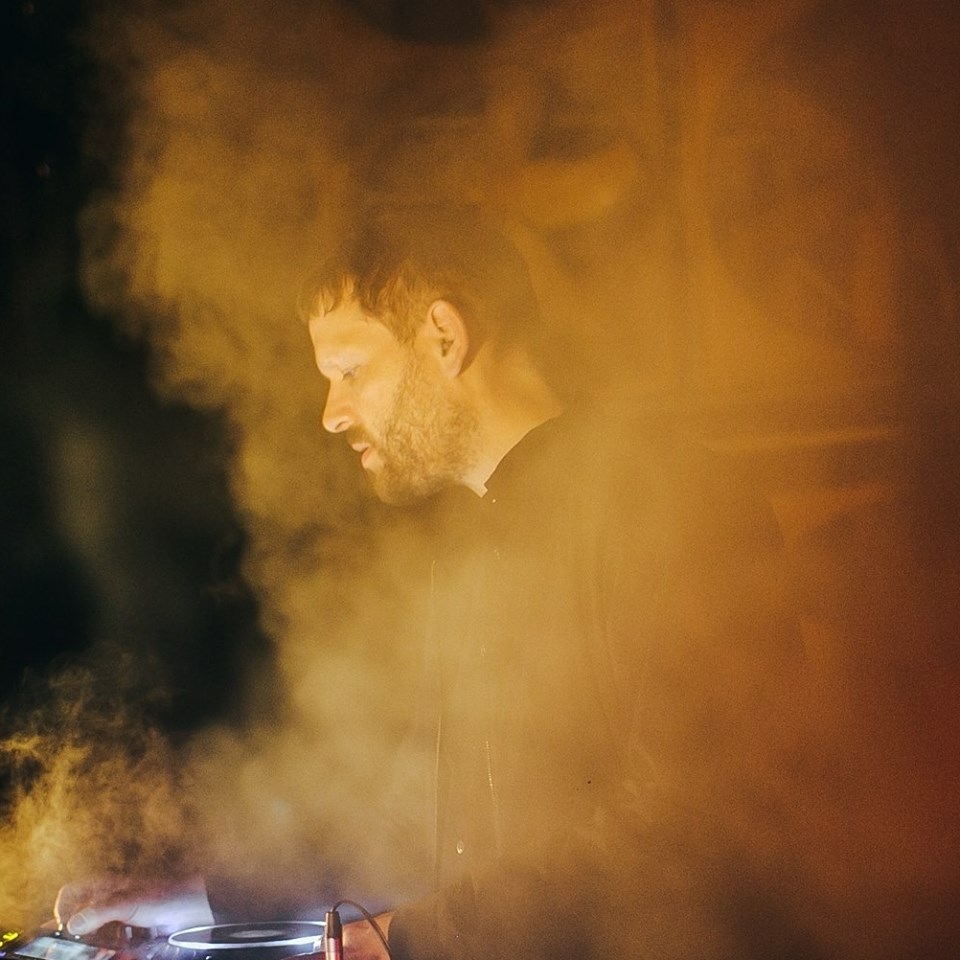 Stroboscopic Artefacts continues the new Totem series with the latest release by Efdemin, titled Wrong Movements, out on the 7th of December.

Lucy’s Stroboscopic Artefacts returns with another addition to its Totem series, a set of releases pressed on transparent 10” vinyl, “capturing the essence and effusiveness of multidimensionality of club culture.” Following the first two release on the series by Lucy and Luke Slater’s L.B. Dub Corp project, next up for the third release in the series is Berlin-based veteran producer Efdemin, “bringing a three-track journey that is unequivocally enduring and flexible for journeys on-and-off the dancefloor.”

Listen to “Wrong Movements (Circles)” from the EP below.