The CEO of Behringer defends his actions and reflects his views on “reverse engineering.” 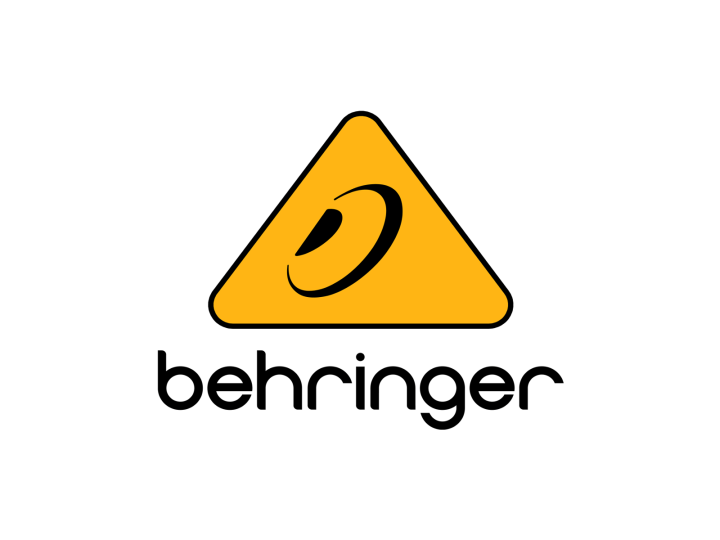 Uli Behringer, CEO of the audio equipment company Behringer and its holding company Music Group, has responded to CDM’s request for comment regarding attempted lawsuits towards Dave Smith Instruments and Chinese site Midifan.

Behringer on June 9th, 2017 filed a suit against Dave Smith Instruments after one of their engineers called the CT100 cable tester a “blatant copy” of a product by Ebtech, and the suit was also filed against 20 anonymous users of the forum Gearslutz for defamation, seeking 250,000$ in return. The San Francisco County Superior Court decided that the case was a strategic lawsuit against public participation (SLAPP) because “all of the claims are based on statements that were made in a public forum on an issue of public interest” and therefore it was dismissed. The Swiss engineer Behringer also threatened with legal action Chinese tech blog Midifan because in an article they described the company as “copycat” and “shameless.” Midifan, after receiving a cease and desist letter responded with a letter and by changing the terms previously used to “tribute” and “clone.”

In the letter addressed to CDM and also posted on Facebook, Uli Behringer has decided to respond to all the criticism and recent turn of events. He begins the letter by telling his side of the story for the Chinese Media Case, where he explains that Midifan was never sued as it was reported and that the language used by them deeply affected the integrity of the company workers. Behringer also puts light on the DSI case where he defends his previous statements for the case and claims that “Any such false and disparaging comments made by DSI’s employee are damaging and inappropriate in a highly competitive market such as ours.”

To wrap the letter up Behringer continues to defend his perceptions on IP (Intellectual Property) for which his company continuously receives accusations for recreating products, but which he refers to as “reverse engineering”. He claims that “One needs to be clear about the distinction between blatantly copying someone else’s product and the principle of reverse engineering. Copying a product 1:1 is clearly illegal, however, reverse engineering is something that takes place every day and is accepted as part of a product development process known as benchmarking.”

Read the full letter of response on CDM.