Forgotten Stories Archives is the debut release of the Brooklyn-based label. 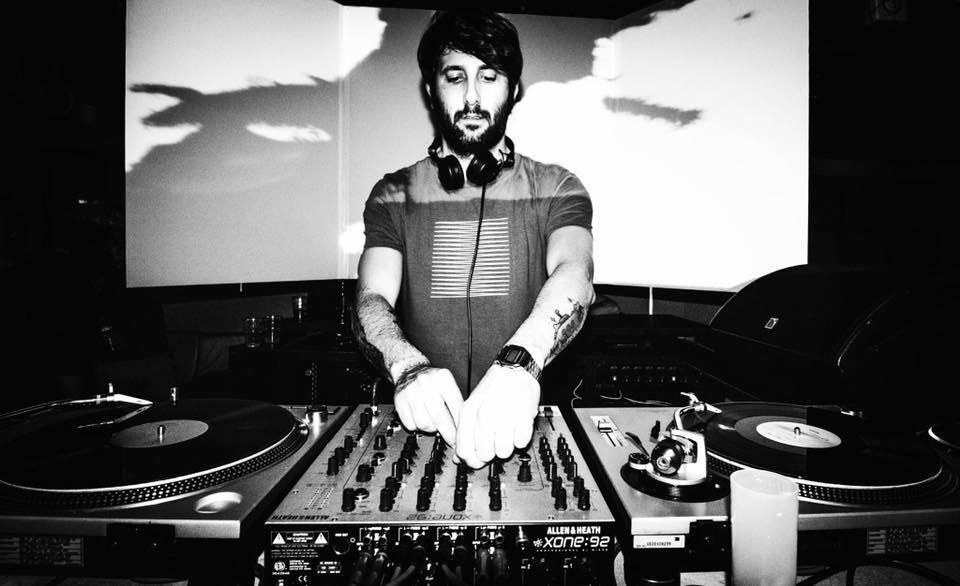 Metamorph has announced the second album by Italian artist Giorgio Gigli, titled Forgotten Stories Archives, out on 16th of May.

Brooklyn-based imprint Metamorph is marking the label’s first release with the new album of Giorgio Gigli. Forgotten Stories Archives follows the artist’s debut album on Speedy J’s Electric Deluxe. The LP is composed by Giorgio Gigli and features remixes from Acronym and Sight Below (Rafael Anton Irisarri). The label describes the release as “In a post apocalyptic world, a squad of heroes fight to save what remains of humanity. A dystopian future among landscapes, desolate alien enemies and mysterious architectures; the survival of our species becomes an unexpected return to life.”

Thursday, May 3 By Orb Mag