“Art is a reflection of ourselves, the story of humanity, and a quest to understand the physical and metaphysical world.” — Daniel Martin Diaz

Daniel Martin Diaz is a fine artist based in Tucson, Arizona, characterised by his unique way of representing the mysteries of life merged with the realms of science. Immersed in scientific and philosophical concepts, Diaz has been mainly fascinated with scientific diagrams which explain theories and properties through the use of images. 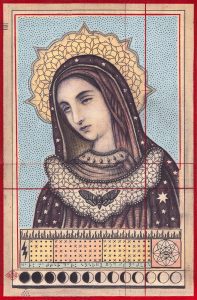 Diaz’s style is significantly influenced by classical artists of Renaissance, especially Jan van Eyck, Pieter Bruegel the Elder, and Hans Memling. Byzantine iconography, the Illuminati, ephemera, alchemy and anatomical drawings are also incorporated in Diaz’s pieces. He believes that drawing covers beauty and intimacy that paintings cannot capture, as he implied “the subtle lines that graphite creates and the quickness in which one can capture an idea makes this medium alluring.” 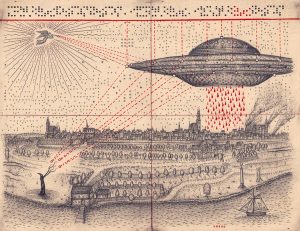 Besides his four personal art books, his work has been exhibited and published worldwide. Diaz has created numerous pieces including Soul of Science, a book containing 40 graphite drawings and several essays; Paradise Lost, a series comprised of ten drawings inspired by John Milton’s poem of the same name; Quantum Reality and Cosmology; Hidden Knowledge and Enlightenment, and Romantische Naturphilosophie. With his works, Diaz attempts to capture the complexity and beauty of the underlying mechanisms that he thinks binds people in emotion, and at the same time, he aims to explore the mysteries around us, things that we don’t know. 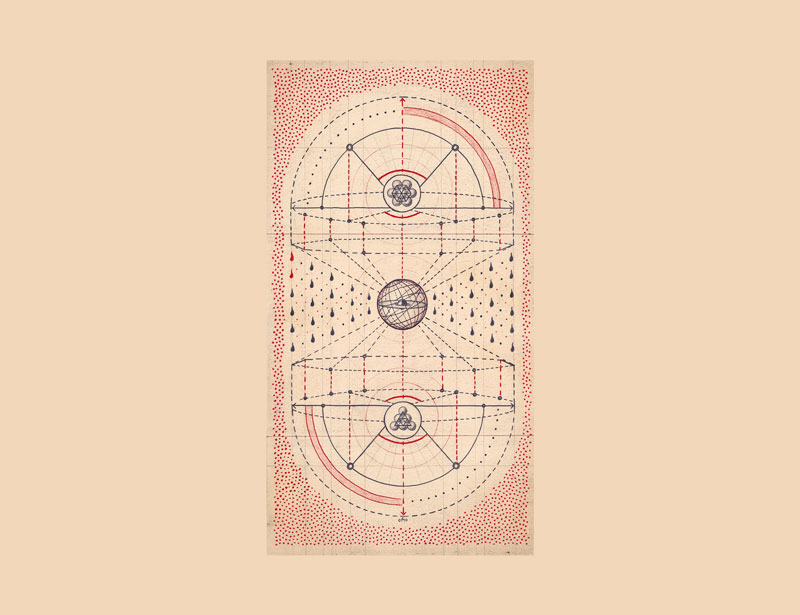 “As we try to understand our place in the universe, art can be an important part of the dialogue we can create and share with each other. In my work, I seek to reveal the mysterious with arcane imagery and techniques that make sense to me on a deep level that words cannot quantify.” — Daniel Martin Diaz 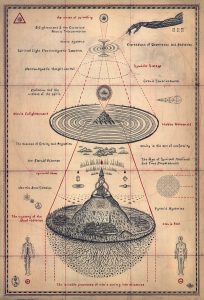 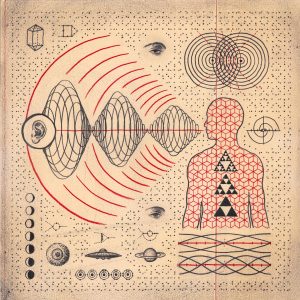 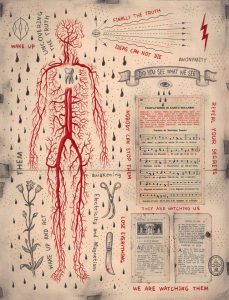 Diaz has designed artwork for large public art projects in the US such as Sky Bridge Terrazzo Floor and has won many awards such as gold and platinum record designed for Atlantic Records. Some of the companies he collaborated with are PBS, Atlantic Records, Universal Pictures, and Warner Bros. 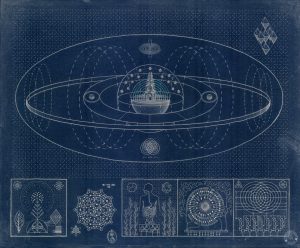 Can you describe the time when you first realised that art was something you absolutely had to do?

I was dabbling with oil paints years ago. I created a painting of the Virgin Mary hanging from a meat hook and infant Christ was floating in the background. It was very surreal otherworldly. It was then I realised “maybe I should pursue this.”

Tell us how did your style evolve to this point it is currently at?

My work started out very raw. Which makes sense, I’m self-taught and as the years progressed it has become more refined. I eventually would like to go back to a raw abstract aesthetic—minimalistic approach. 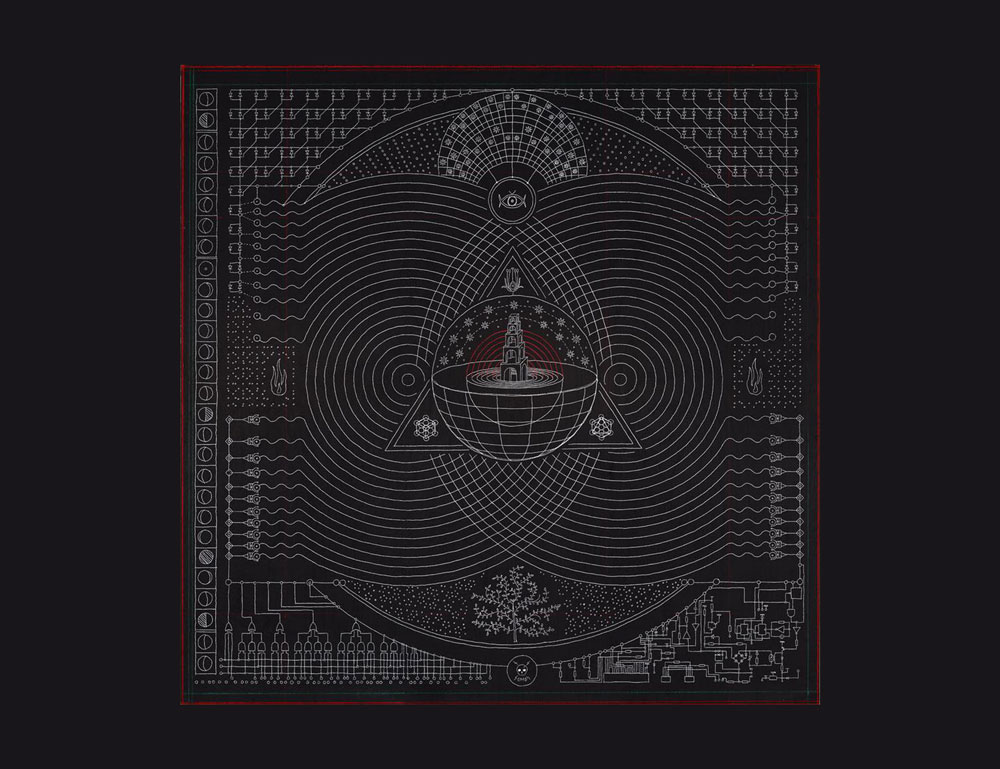 What are you trying to communicate with your art?

I think I’m trying to understand “who are we” and “why are we here?” Always the big questions. Is science the absolute truth? Science is polluted with the hand of man. How can we have true science? Someone has to interpret the data. This is where I believe philosophy is needed. We need philosophy to give value to science and data.

What kind of creative patterns, routines or rituals do you have when you undertake a project?

I light frankincense and smudge my studio. Then I focus only on one piece at a time. I’ll work it until it is complete. My work is based on emotion and if the emotional element is missing. I’ll abandon or destroy the piece and start over.

What’s your favourite piece you’ve ever created and what’s the story behind?

The Last Supper, I was at a wake for the death of a relative and kept staring at a painting of the Last Supper next to the altar. I asked myself who’s to say what we believe in is the correct way to believe. For instance, people who believe in UFOs are as passionate as people who believe in Christ or any other religion or science. We have to accept people’s beliefs regardless of how out of this world they may seem. The hooded characters surrounding Christ are the hidden people making backroom deals that affect all of us. They cloak themselves with select ideas to gain power. They take advantage of the naive good in all us to enrich themselves. They feed on us like predators, and we keep giving. 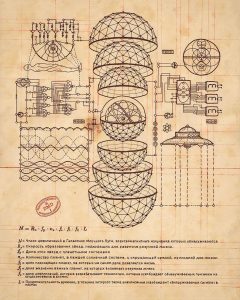 Which is more important to you, the subject of your painting or the way it is executed?

The subject. It’s always been the subject from the beginning. Technique, colours, and execution are secondary. I’ve always felt that the sketch is where the magic occurs. After that, it becomes a technical feat to bring the sketch alive and not lose the subtleties.

Which creative medium would you love to pursue but haven’t yet?

I would eventually like to create arcane machines that live on their own. Kinetic works made of basic materials that create primal sounds and look like living creatures.