Apart / Instant will land on March. 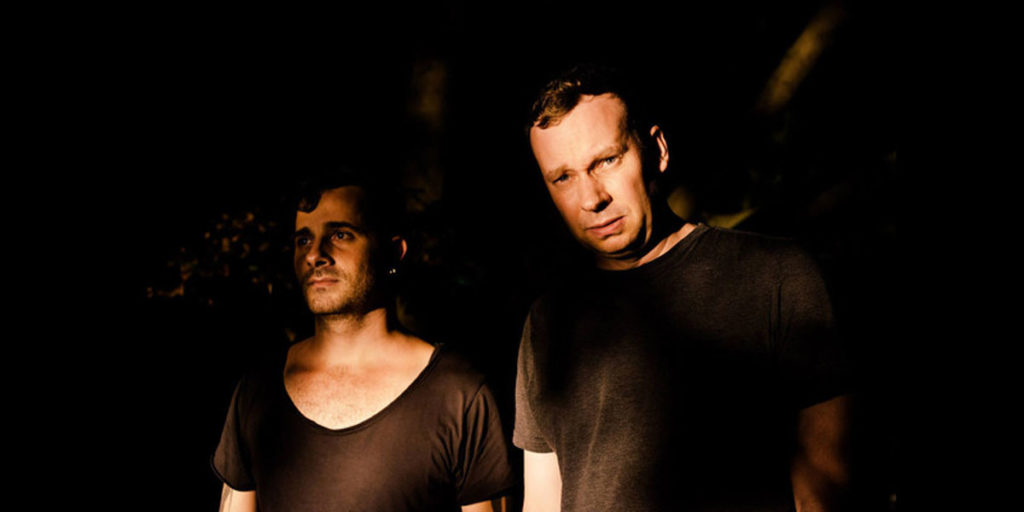 Turk Dietrich of Belong and Joshua Eustis of Telefon Tel Aviv have paired up again for their project Second Woman, releasing their latest EP, titled Instant / Apart on March 23rd, 2018.

The duo who has been introduced by mutual friend Charlie Cooper has been collaborating from time to time for 17 years, first releasing the self-titled debut album, followed by another album titled S/W and an EP on Spectrum Spools. The project is based on “the idea of taking tropes from footwork, dub, house, and techno, and twisting these ideas into something kaleidoscopically liberated from the grid.” This EP release aims to present their complete signature sound as well as a new, more measured dimension to their work, as described in the label’s release note.

Listen to Second Woman “Instant I” below.