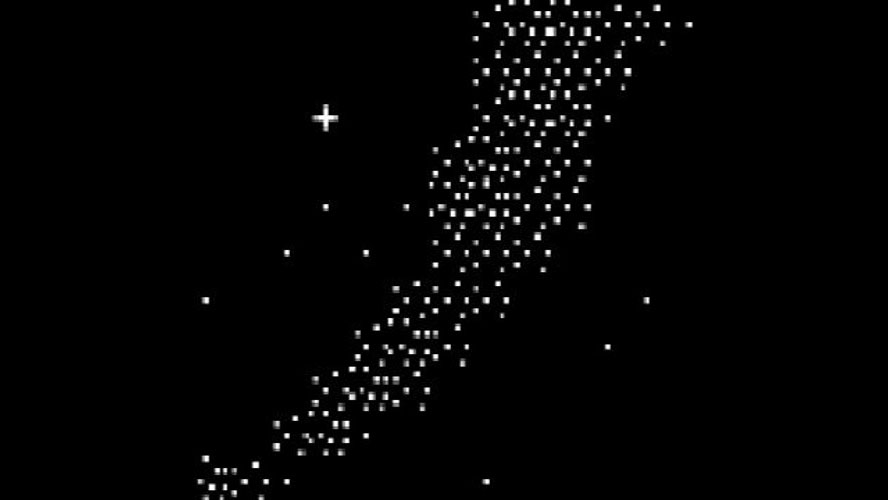 The producer’s return is as mysterious as his persona, previously announcing that he is parting ways with Giegling and his Prince of Denmark alias. The artist has released two new albums via his own imprint All Possible Worlds, 3×12″ LP by DJ Healer titled Nothing 2 Loose, and Mudshadow Propaganda by Prime Minister of Doom. The releases reveal two new names to the scene without disclosing whether they are his new alias or new artists on his label, continuing the mystery behind the artist.

The aesthetic on the label page has an MS-DOS nostalgic feel to it, with simple text enabling the user to purchase the two albums. You can hear “sell out” via his SoundCloud account Planet Uterus which he used to reveal the news. The track seems to bond with the nostalgia the website induces, as you can hear 8-bit video games samples on the background of the track.

Listen to the “sell out” below.