Traumprinz has come back with new music

After the end of the Prince of Denmark project, he also split up from Giegling. 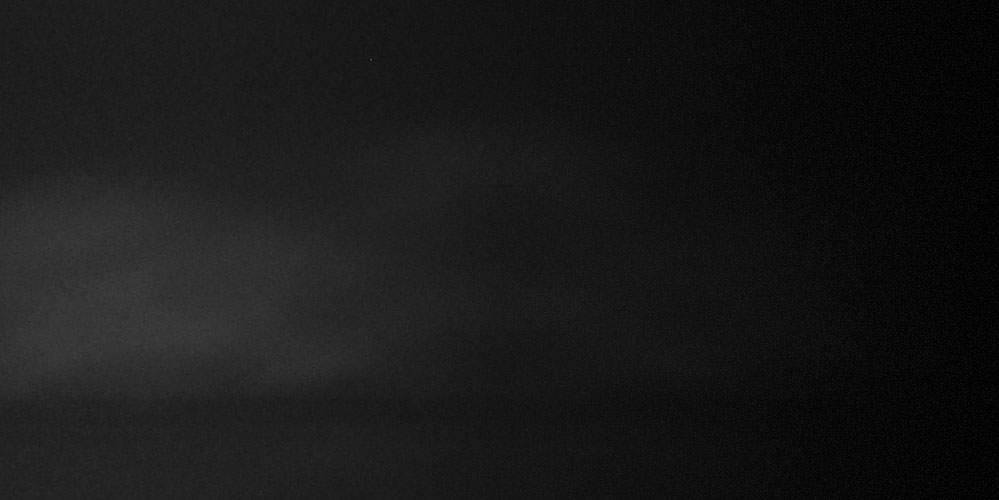 Traumprinz has unveiled an ambient piece titled interior renovations, and a 90-minute mix covering some of his unreleased music, titled secret guest – live at planet uterus.

Traumprinz, the anonymous artist who recently parted ways with German label, Giegling, has released a 90-minute mix containing some of his unreleased material. Spreading the news for his followers via official SoundCloud account, the German producer elaborated on the making of his latest mix, not forgetting to mention his recent project which came to an end in May 2017, under the pseudonym the Prince of Denmark. “Early last year I stopped working with Giegling. Over time I kind of more and more lost touch with it. Maybe it’s a bit sad in the beginning to see things change and grow apart somehow, but that’s the nature of life sometimes. What it means, simply no more involvement of mine in it, no more future music or whatsoever. It was, with all its ups and downs, a meaningful time and a time to grow. Renovations are working out well, will soon be finished.”

Listen to the mix and ambient track below.