Three Throbbing Gristle albums are being reissued via Mute Records

Journey Through A Body, Mission Of Dead Souls and Heathen Earth will be available in September. 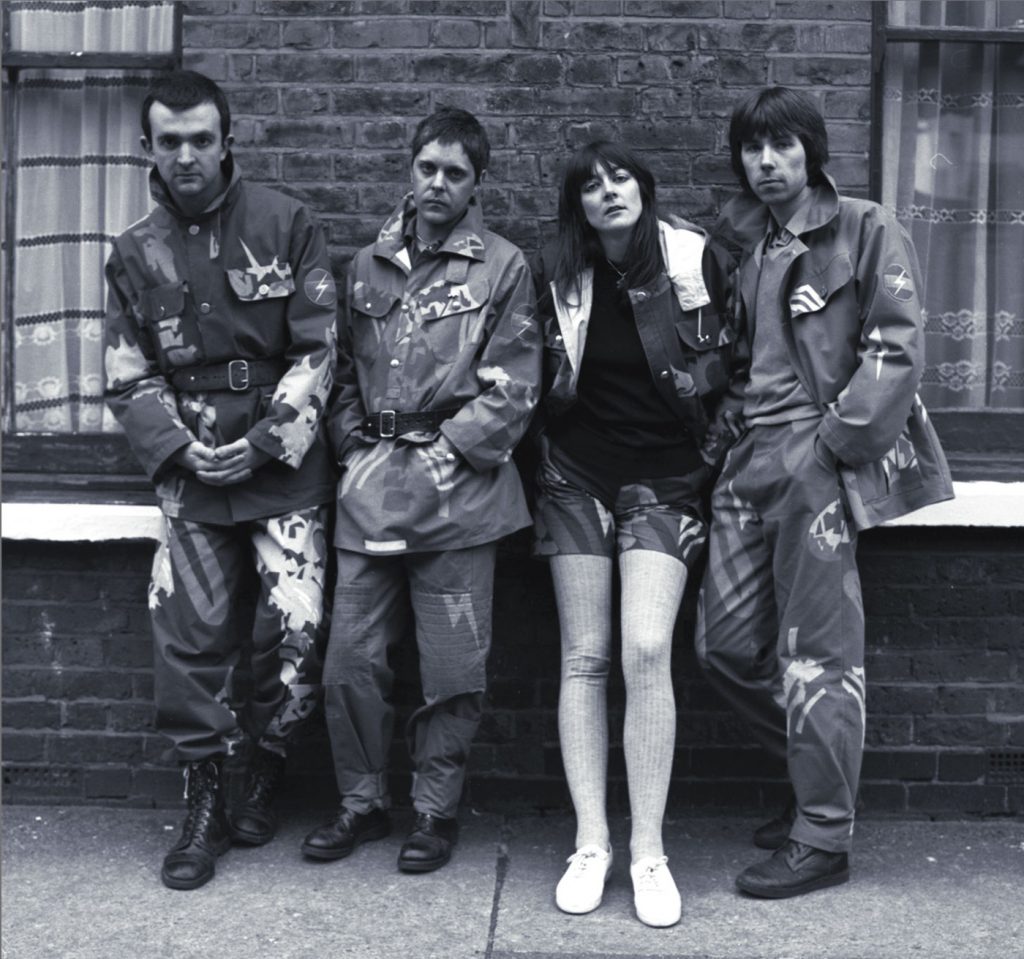 Industrial music pioneers Throbbing Gristle started a reissuing campaign for the bands 40th anniversary. They renewed their partnership with Mute Records, agreeing to revive their old material and release rarities from the music and imagery catalogue. The label is reissuing three albums from 1980 and 1981 era of the band in September.

Journey Through A Body, an album recorded in five days back in 1981, was produced for the Italian radio RAI, which commissioned the band to compose music based on the same theme as the title. Mission Of Dead Souls was recorded on May 28th 1981 in San Francisco and documented the band’s last show before reuniting back in 2004. Heathen Earth, was recorded in 1980 for a small invited audience. The albums are being reprinted in vinyl; Heathen Earth will be available as a 2xCD set with 11 digital bonus tracks and a photography book.