Ourdom will be out in March. 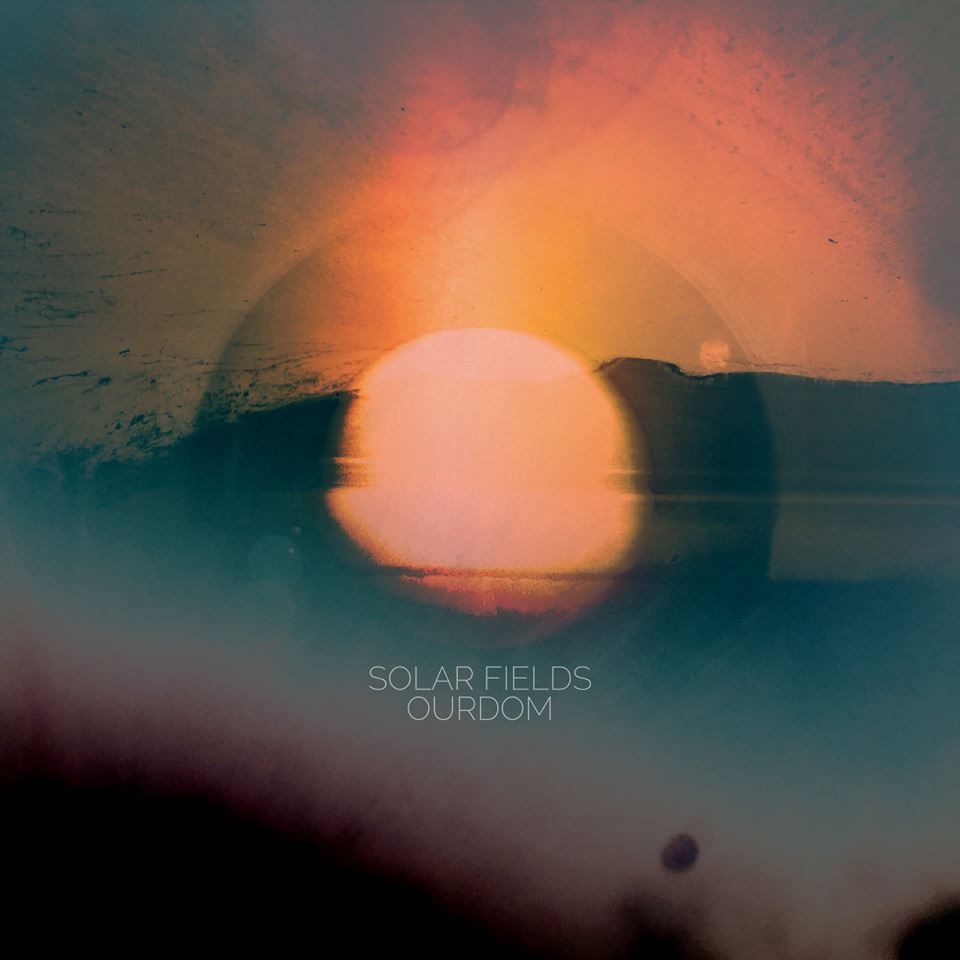 Magnus Birgersson best known as Solar Fields has revealed the news for his new album, Ourdom, landing on March 29th, 2018.

The Swedish artist’s album story starts at the seaside in South Africa, where he spent time escaping the cold European winter months during the period of 2016/17. As the artist implies, “The majestic nature and surroundings there [South Africa] had a huge impact on me, and most definitely played a large part in inspiring this album.”

Months after the trip, the wooden house where he lived and where he set up his Studio Green Africa, burnt to the ground in massive fires which swept the entire coastline. Now the new album as Magnus says, “Will forever remain as an audio memory of this house, the magical times we shared there, and all the time that I spent in Studio Green Africa creating it.”

The 13 chapter album’s music ranges between various electronic soundscapes, and it is composed as one long track instead of individual track compositions, and “in order to get the best experience I recommend you listen to it like that,” adds the artist.

Listen to the album preview below.