The Lotus Eaters II will be released via Rrose’s label. 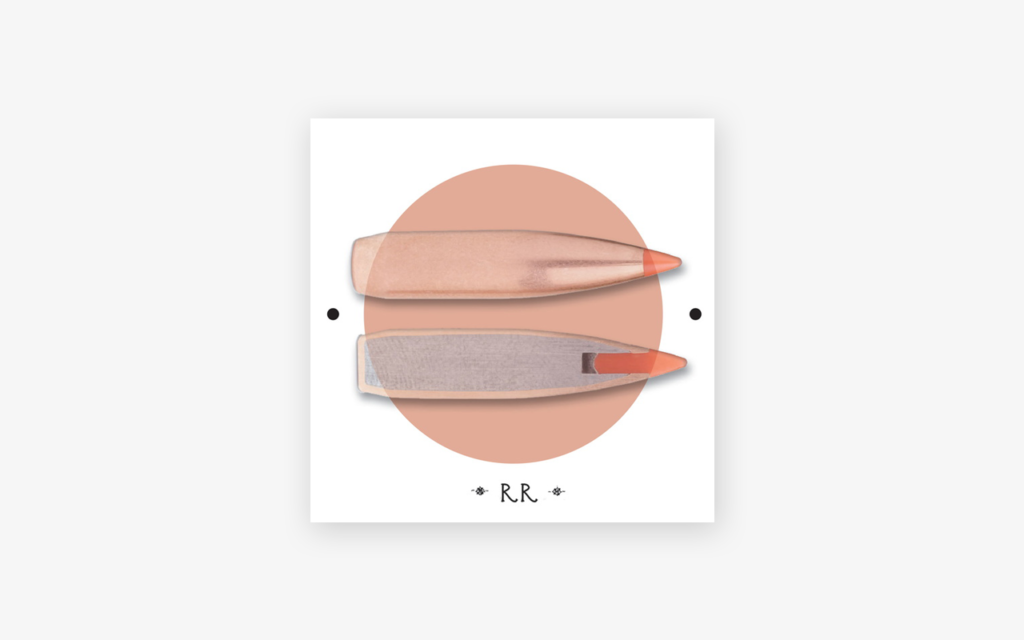 Eaux label has marked Rrose and Lucy’s latest EP, The Lotus Eaters II, available on vinyl from 9th of February 2018.

Following the success of their last EP in 2016, The Lotus Eaters, released in Lucy’s Stroboscopic Artefacts imprint, the techno pair teamed up for the second time in the making of The Lotus Eaters II, this time releasing on Rrose’s label Eaux. The techno duo that has been long awaited by fans to be seen together performing on stage, has succeeded to bring a fierce and energetic EP, tracks arising in a rather calm way accumulating patently all the energy and releasing it towards the end.

The Lotus Eaters II marks the second appearance of the Italian producer Lucy on Rrose’s label. According to a press release the pair is said to go deeper “into Lucy’s analog modular forest.”

Listen to the samples at Kudos Records.