From Within…, a connection between ensemble and audiovisuality in Paris. 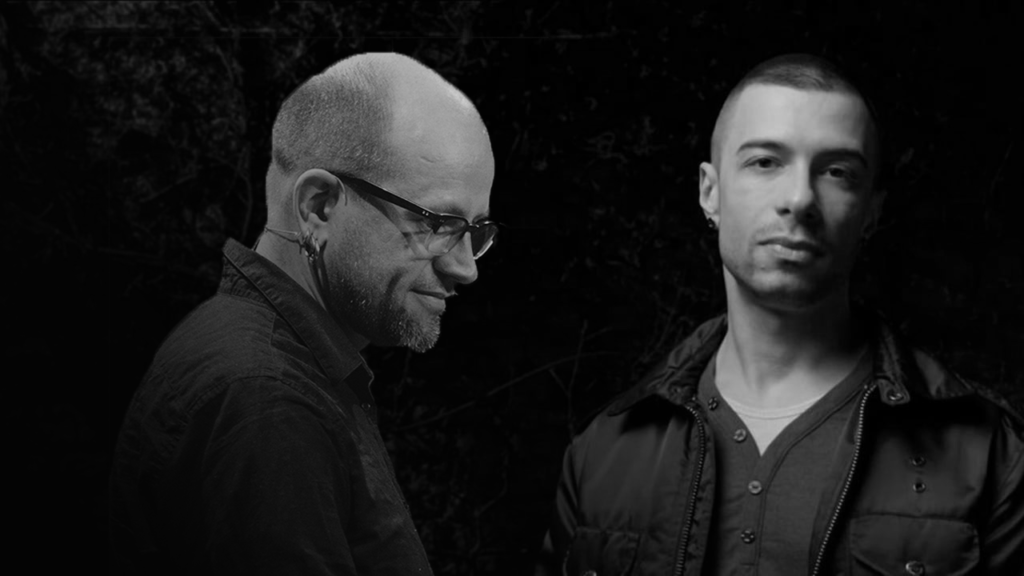 The German artist, Henke, known for his multicoloured career, working in the fields of audiovisual installation, music and performance has announced a new project “for large ensemble, computer-generated sound and light.” From Within… will be the name of the project connecting the modern of the ensemble with powers of current computer music by adding LED pieces behind and above the ensemble’s performance creating a beautiful audiovisual act.

“In From Within…, archaic and repetitive movements provoked by large tectonic shifts in structure take place alongside kinetic forces of contraction and expansion and ephemeral, intimate moments suggesting a different and more static concept of time,” according to the press release of Henke’s official site. The title describes the process of this creation, “bringing hidden ideas to the surface. It also evokes the picture of vulcan eruptions, of a strong force that has to be unleashed.”

Read our feature interview with Robert Henke for more insights regarding his instalment, From Within…, and future projects here.