Ambyss will be the extra stage in this year’s edition. 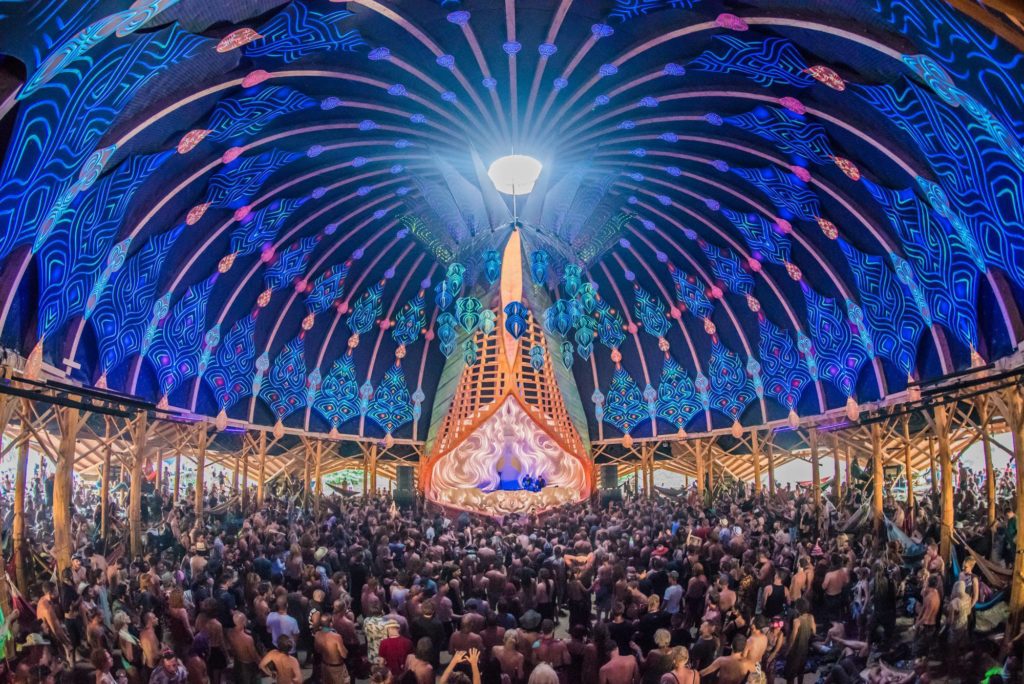 Ozora Festival, one of the most prominent and most influential festivals in the world has presented the full lineup and ticket details for their upcoming 14th edition, taking place in Dádpuszta, Hungary, between 30th of July until August 5th, 2018.

For this year’s edition, Ozora added one extra special stage, Ambyss, on the purpose of providing an area of “total chill and relaxation,” with the aim to become an official part of the festival in the following years. There will be 25.000 tickets available from 12th of February and 5.000 tickets at the gate, but no weekend tickets on this year’s edition. The European electronic music festival is one of the fastest growing festivals in the world, in 2015 achieving an attendance of more than 60,000 international guests.