Toolkit: Selection EP will hit the stores in September. 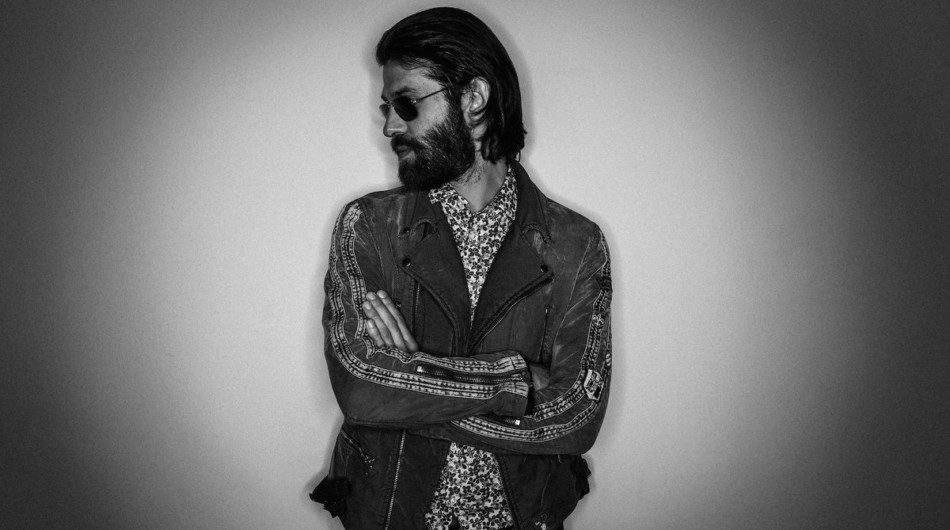 After announcing Fabian Kempe’s debut album last week, under the producer’s most celebrated moniker, Korridor, Northern Electronics has announced the next release by Nuel landing this September. Donato Dozzy’s Aquaplano collaborator Nuel marks his debut appearance on the Swedish imprint with a set of digital loops put together for a 12 inch EP, which the artist self-released it last year.

“This material was written for a live set in 2014, but soon it became my techno gym where I could practice. What really catches me about the loop mode is how the brain starts to focus on one element at the time, leaving space for the fantastic instead of boredom. I did that thinking about the freedom that a digital setup gives to a performer. The goal was to provide not only something fun to play with, but also to tweak, or just for adding some colour, a toolkit of static resources for creating the dynamic,” explains the artist.

Listen to the clips at Clone.