New releases by Evigt Mörker and Varg & AnnaMelina are due out this June. 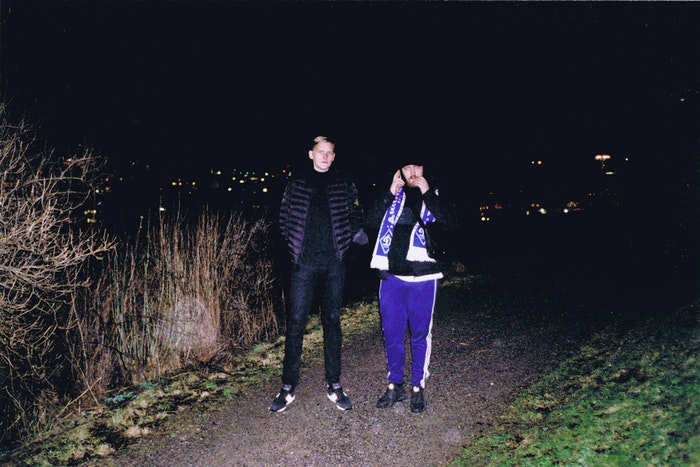 Total makt is a four-track EP and will be Evigt Mörker’s second release on the Stockholm-based label, after Slukande Hav in 2017. It can be heard that the artist, similarly to his previous release, continues to use the same dark, hypnotic elements which Northern Electronics is known to deliver. Varg & AnnaMelina continue their collaboration, after announcing their debut 7″ release as FLORA, though earlier this week it was announced that tracks featuring AnnaMelina will be on Varg’s new album via Posh Isolation, Nordic Flora Series Pt. 5: Crush.

Listen to Evigt Mörker’s EP clips and Varg & AnnaMelina’s “To the Sea / Hug Me Like you Love Me” below.

01. Longing Hearts (I Am the Devil)
02. Life on the Water / Welcoming Elegance
03. Ice Bricks (I’m Not Buying Her a Fucking Pair of Shoes, I Bought Her a Fucking Career)
04. To the Sea / Hug Me Like You Love Me