Len Faki’s own imprint Figure has announced FIGURE 100, a new compilation to be released on September 17th.

Len Faki started Figure back in 2003, and since then it has served the artist as a ground to release his own music and served for the same for many renown artists in the techno scene as well. For the upcoming compilation FIGURE 100 artists Truncate, KiNK (as kirilik), Lewis Fautzi, Amotik, Lady Starlight and many more have contributed with tracks in the four 12” LP package that the label has prepared for its 100th release. 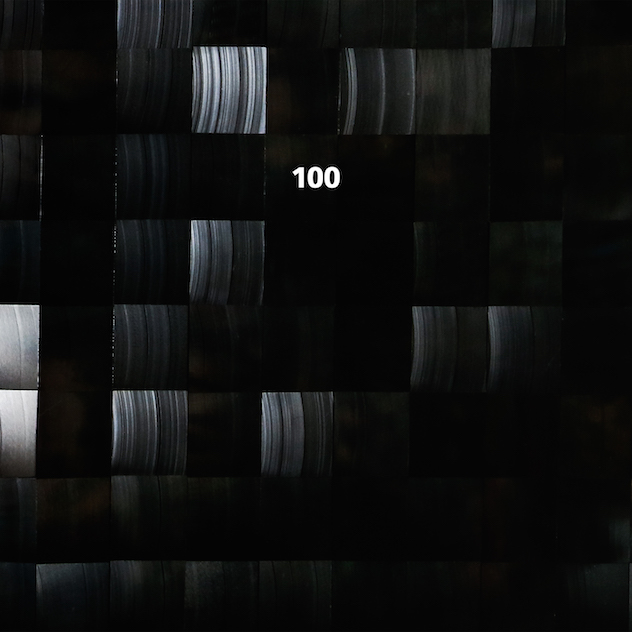