Italian duo Primal Code had their debut on Hypnus Records last year when the label initiated their Serum-series. The La Via della Seta LP is the fifth consecutive release by the label this year, followed by works of Feral, Skymn and BLNDR. The release is scheduled for August’s full moon, in which the Swedish imprint is releasing the material that they developed on a one-year period. Primal Code has flowed through different influences in their productions, ranging from dub, deep techno and ethereal ambient as well. The LP will be released on a white and transparent marbled 2×12″ and digital formats. 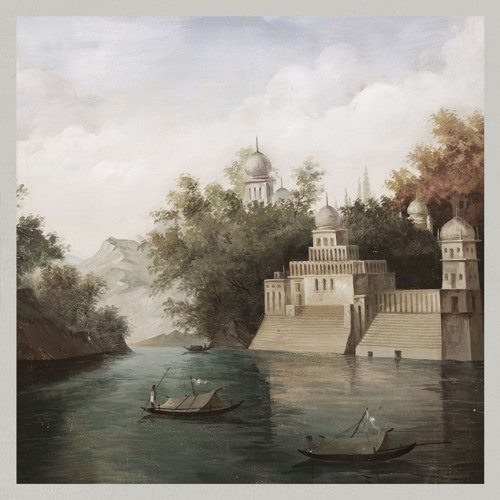