L’Observatoire is scheduled for the June full moon. 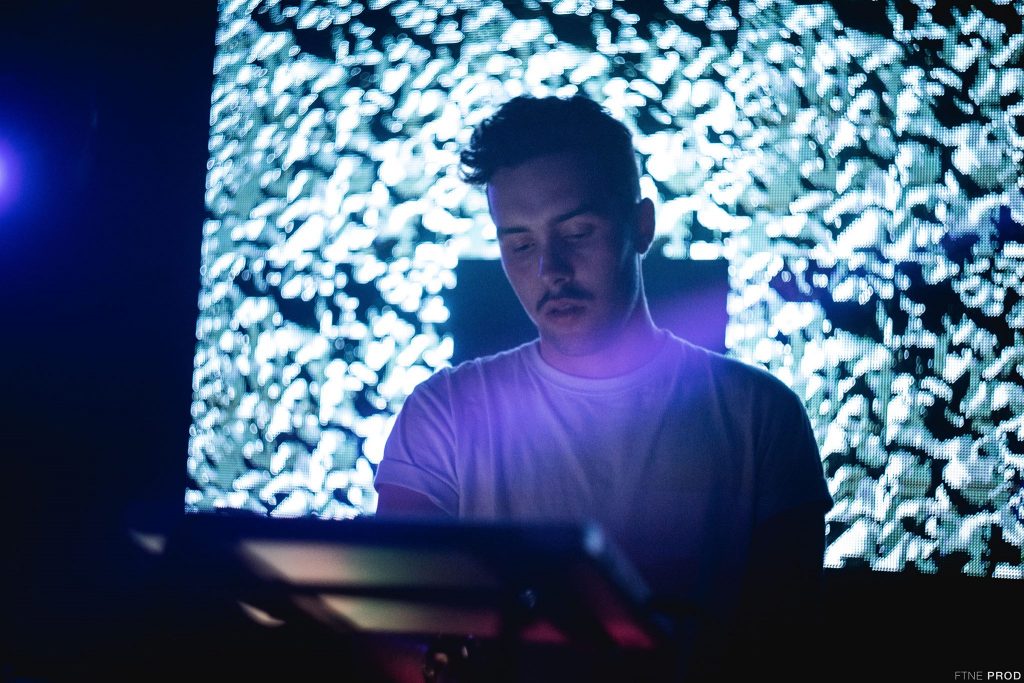 French-based artist BLNDR has unveiled his debut album, an ambient journey recorded during a period of time where the producer united his travelling experiences with his work, “embodied with a marking touch of melancholia laced through most of the tracks.” Huthwohl is affiliated with Hypnus Records, L’Observatoire LP being the third full-length album release for the Swedish imprint, and first in line to be released over the remaining year. Apart from releasing on Hypnus, BLNDR has been releasing for other labels during his career, such as Semantica Records, Silent Season and others.