The Juggling Alchemist Under The Black Light reissue will be out in April. 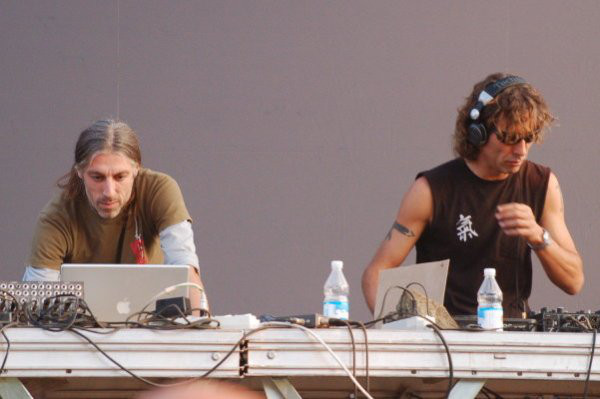 The sought-after album by pioneering goa artists Etnica is being reissued by the Italian label DAT Records, who is known for reissuing records of many renowned goa artists. The new version of the album includes the original material plus rare and unreleased tracks the band produced between 1993 and 1995 as “DAT Records searched the archives of the band and found some incredible tracks from the era which had never been released, including some very early demos and test tracks that the band has kept for all this time, since its inception and their first productions in 1993.” After two years of work on this release, the album is coming out in a triple deluxe Digipak, and it features a 16-page booklet with the history of the Etnica project, adding yet another release to DAT Records’ catalogue of nostalgic reissues. 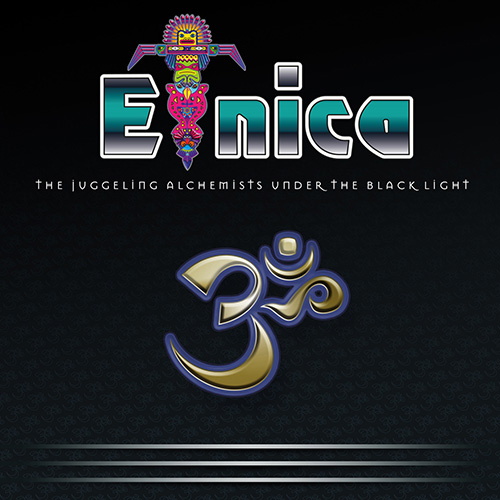