The UK producer Darren J. Cunningham AKA Actress has announced the new release of Young Paint on his new imprint Werk__Ltd in collaboration with The Vinyl Factory, out October 12.

Young Paint is described as “a learning program that has been progressively emulating the Greyscale to Silvertone process Darren J. Cunningham started during the recording of the Hazyville LP on Werkdiscs in 2008.” The release follows Actress’ 2017 album AZD on Ninja Tune and is the second imprint launched by the artist since his Werkdiscs label in 2004. Actress and Young Paint will perform their debut audiovisual live show at Art Peckham on October 13. 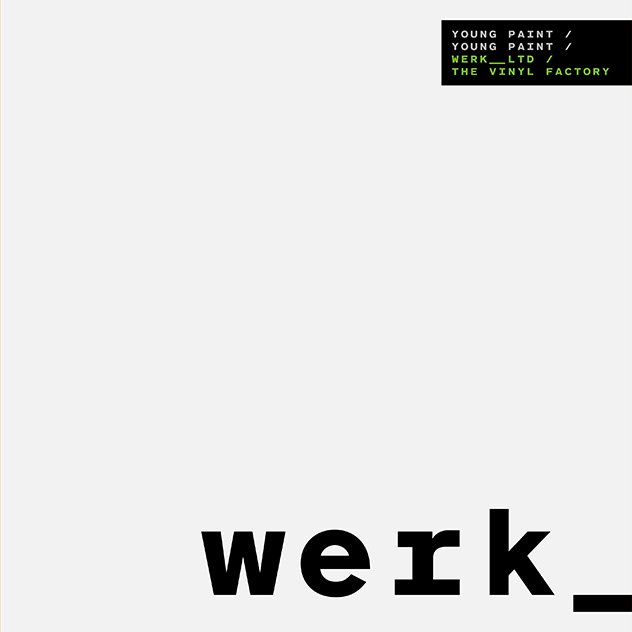