Acronym teams up with Kali Malone for new mini-LP

The Torrid Eye will be out via Acronym's Stilla Ton label. 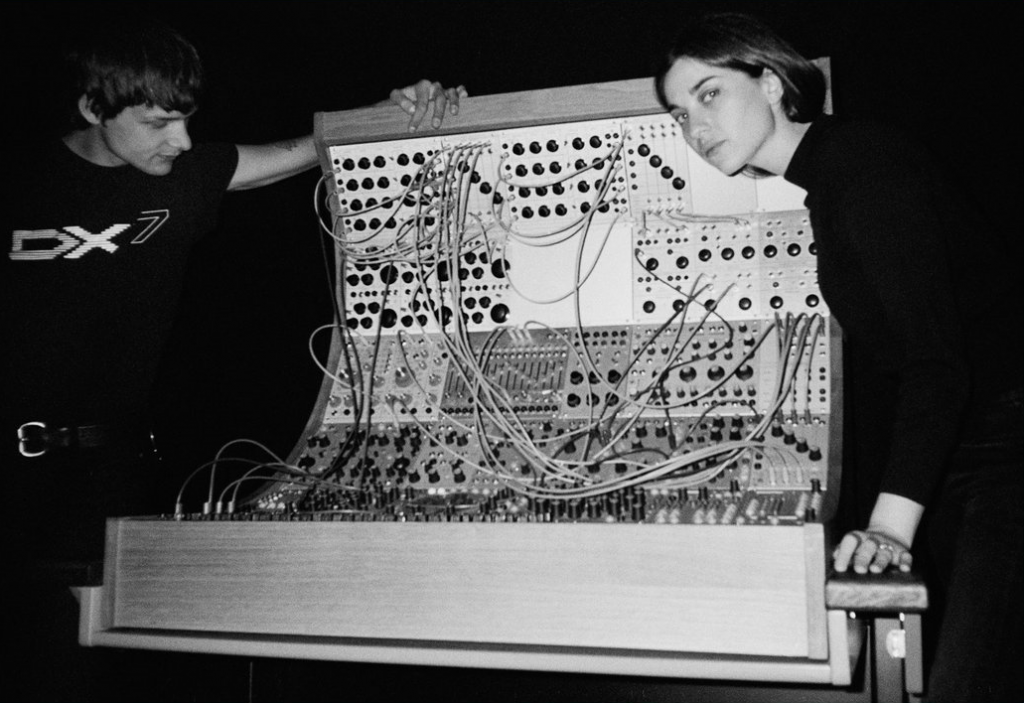 The Swedish artist Acronym is releasing his first collaborative mini-LP with Kali Malone titled The Torrid Eye, hitting the shelves on the 7th of December.

The debut release of the collaborative project between multi-instrumentalists Acronym and Kali Malone is recorded during 2015-2017 at the Royal College of Music in Stockholm using Buchla 200 Series modular synthesizer as the foundation. The new mini-LP is described as “deep, electronic, just intonation, rhythmically-driven music.” The Torrid Eye is Stilla Ton’s third release this year, following the label founder Acronym’s Burgundy ‎EP and Post.23’s Whispers.

Tracklist
A1. Call From The Tower
A2. A Sunspot
A3. Tempest Of joy
B1. Legs Of The Fly
B2. Tarmar