Interdependence hits the stores by late-May. 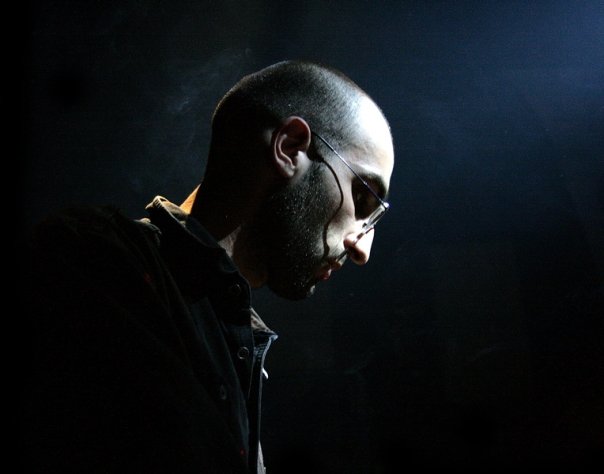 Zenon Records have announced the latest album by Kliment titled Interdependence, coming out on May 24th.

The Australian imprint Zenon Records have marked their latest output, the next May album release by Kliment. The Bulgarian artist’s upcoming album is the second appearance on Zenon Records in the form of an album, the first being the 2013s Empty Spaces. Returning to the label after a couple of years, Kliment’s album is granted of having that zenonesque quality, merging progressive trance with minimal, futuristic and intelligent sounds that the label is best known for. Interdependence will be released after Vorg’s previously announced EP on the label, Clarification Beyond Darkness.

Listen to the album samples below. 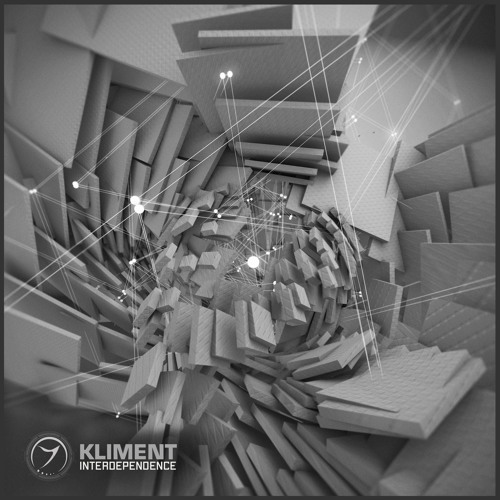