The album is part of Voigt’s legendary ambient techno project to be released in May. 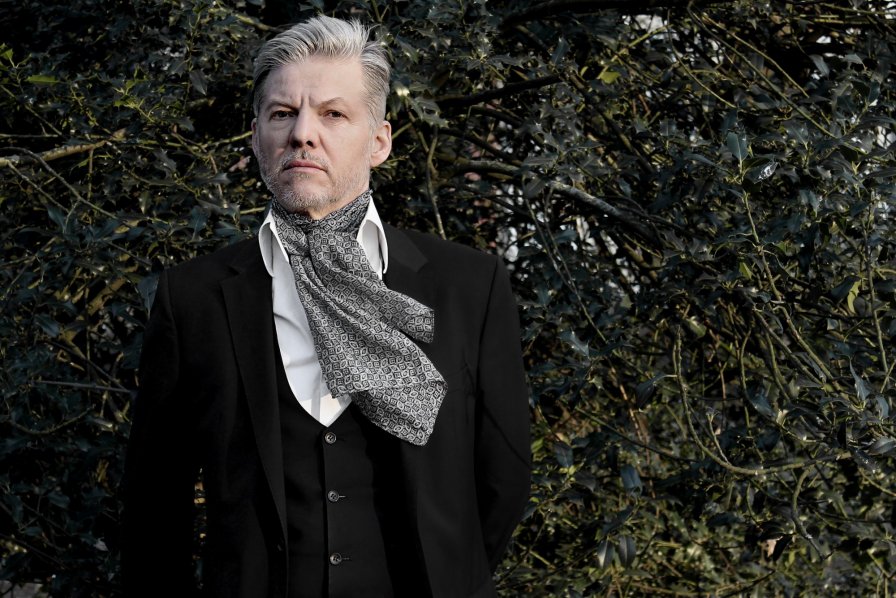 Wolfgang Voigt is releasing his latest Gas album, titled Rausch, via Kompakt on 18th of May.

Following Narkopop which came out after a 17-year hiatus in April of last year, the new album Rausch (German for “intoxication”) will be out via Kompakt from Voigt’s ambient techno project Gas. There were doubts that Gas would ever return since the 2000 release of Pop, with nothing being released by the artist until last year. The longstanding exploration of Voigt’s psychotropic forest experiences is what he credits as inspiration for the project. The new LP was created as a single composition with the intention to listen to the album entirely from beginning to end. The premier show for the album Rausch will take place in Voigt’s hometown Cologne on May 9th at the Köln Philhormonie.

Listen to a trailer of the album below.