The Polish festival will take place by early October. 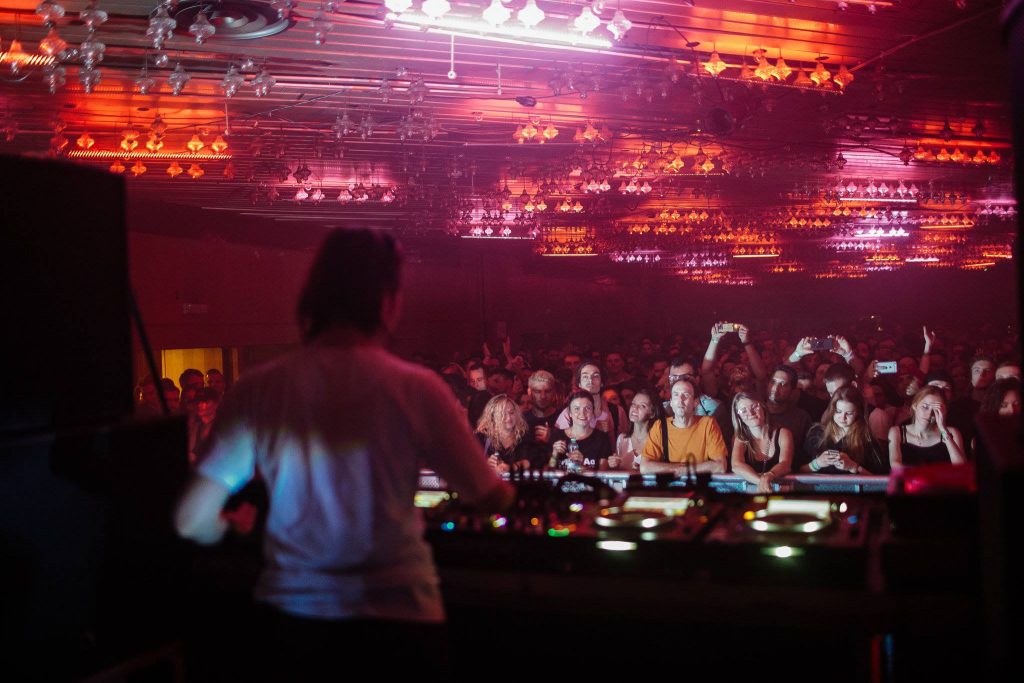 Unsound Festival has presented the final wave of artists participating for this year’s edition. The theme of the festival is “Presence,” and it will take place in Kraków on the 7th until the 14th of October.

International festival Unsound first started in Kraków, Poland, back in 2006, and later throughout the years was held in different places and toured many metropolitan cities. For this year’s edition, the program schedule and activities are mainly focused on “Presence” as a theme. The new names in the lineup, Andrea Belfi & Valerio Tricoli, PAN’s Bill Kouligas, Editions Mego affiliate Jung an Tagen, and more are added to the previously announced acts such as Alva Noto, Ben UFO, Blawan, Tim Hecker, Terry Riley & Gyan Riley, Lucrecia Dalt, Iglooghost, JASSS, and many more.

For more information about performances, venue and program head over here.