Cossu's debut Spira is out now. 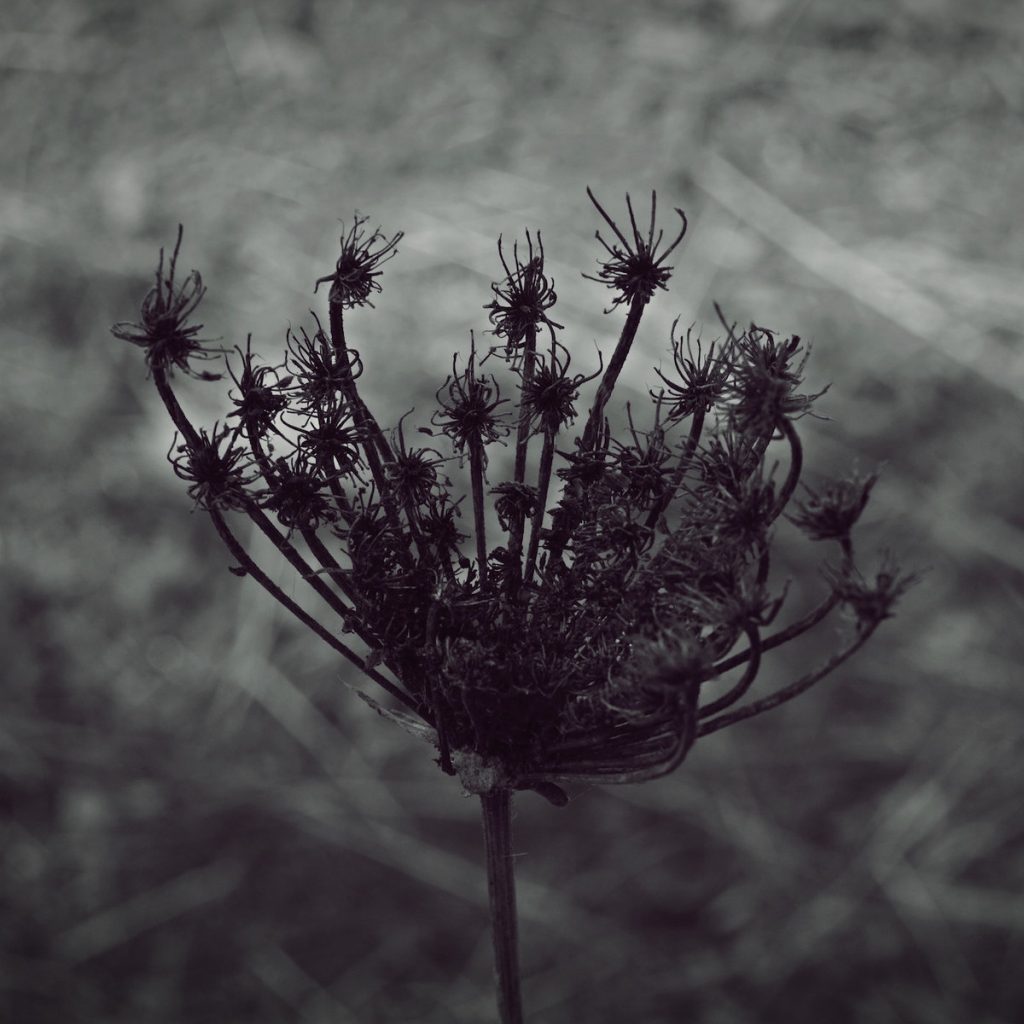 The Italian newcomer Andrea Cossu has marked his debut album release and also the first appearance in Claudio PRC and Ness’s label, The Gods Planet. The first track of the album, “Mineral Minds,” opens the album with enchanting echoes of flute, soothing you within the first minutes of listening. The other tracks of the album continue with a pretty advanced dominant dark flow, “a progressive flow through atmospheric and ambient techno.” Closing track “Between Two Seas” ends the eight-tracker in a somewhat pleasant way, adequately fueled with refreshing and relaxing sounds.