Tropicalia is due out in June. 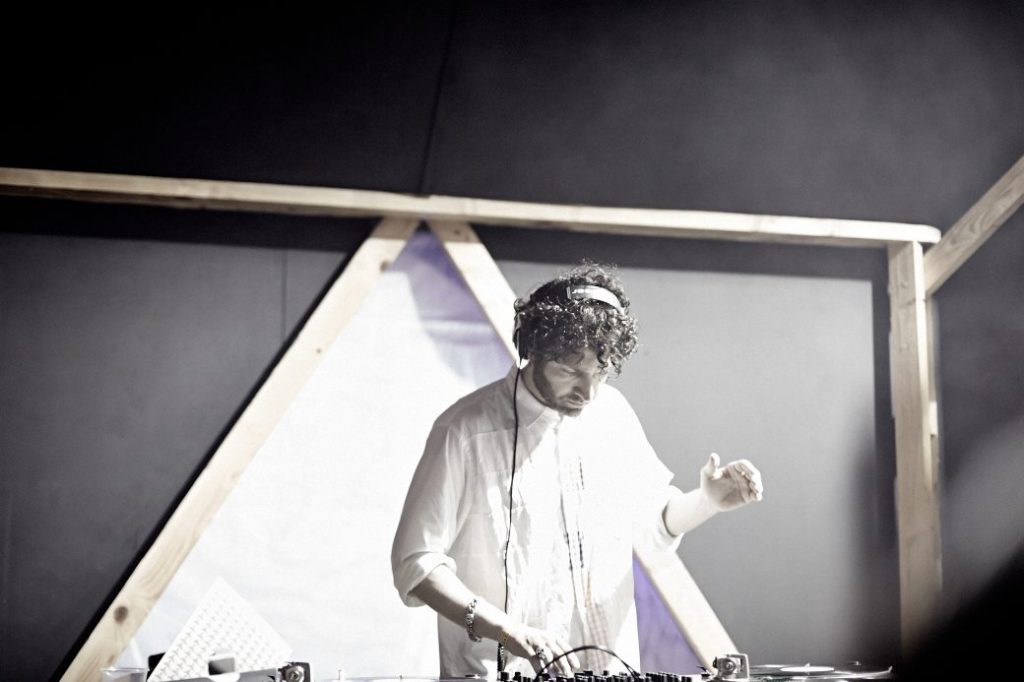 The next release on Donato Dozzy and Neel’s imprint comes long-time friend and Italian producer Marco Shuttle, with the new EP called Tropicalia. The founder of the Eerie label is considered a regular on Spazio Disponibile, just last year having released Systema album, as well as in 2016 releasing his Flauto Synthetico EP. Shuttle is characterised as a producer with sounds rooted from the dark, combined with cavernous techno. He challenges himself each time by exploring “plenty of new ground in each new release.”

Tracklist
A1. Aural Dawn
A2. Tropicalia
B1. Convolute
B2. Instantan

Tuesday, May 8 By Orb Mag