Marionette presents the new album of Soundwalk Collective titled Death Must Die, hitting the shelves on the 15th of November.

Soundwalk Collective is a trio of multi-disciplinary audio-visual artists founded by Stephan Crasneanscki, including members Simone Merli and Kamran Sadeghi. The Collective’s approach to composition combines anthropology, ethnography, non-linear narrative, psycho-geography, the observation of nature, and explorations in recording and synthesis.

Their recent projects include a collaboration with Patti Smith and reworking the archive of recordings on Jean-Luc Godard’s film set. For the 8th Marionette release, Soundwalk Collective present Death Must Die, a sound piece that began 5 years ago and ended up as a radio play, as well as a one time live performance in a temple in New York. More recently, the trio found the drive to revive the project and re-translate and reflect on what these recordings mean to all of them, and to revisit the piece in a more musical way.

As the press release states the new LP is “based on Stephan’s multiple visits to the sacred Indian city of Varanasi, known as the place where thousands of people go to die. This journey was sparked by a fascination of trying to understand what happens at such a place, and how the idea of death is approached both in practical and spiritual terms.”

Watch Soundwalk Collective performing Death Must Die at the Broome Street Temple below. 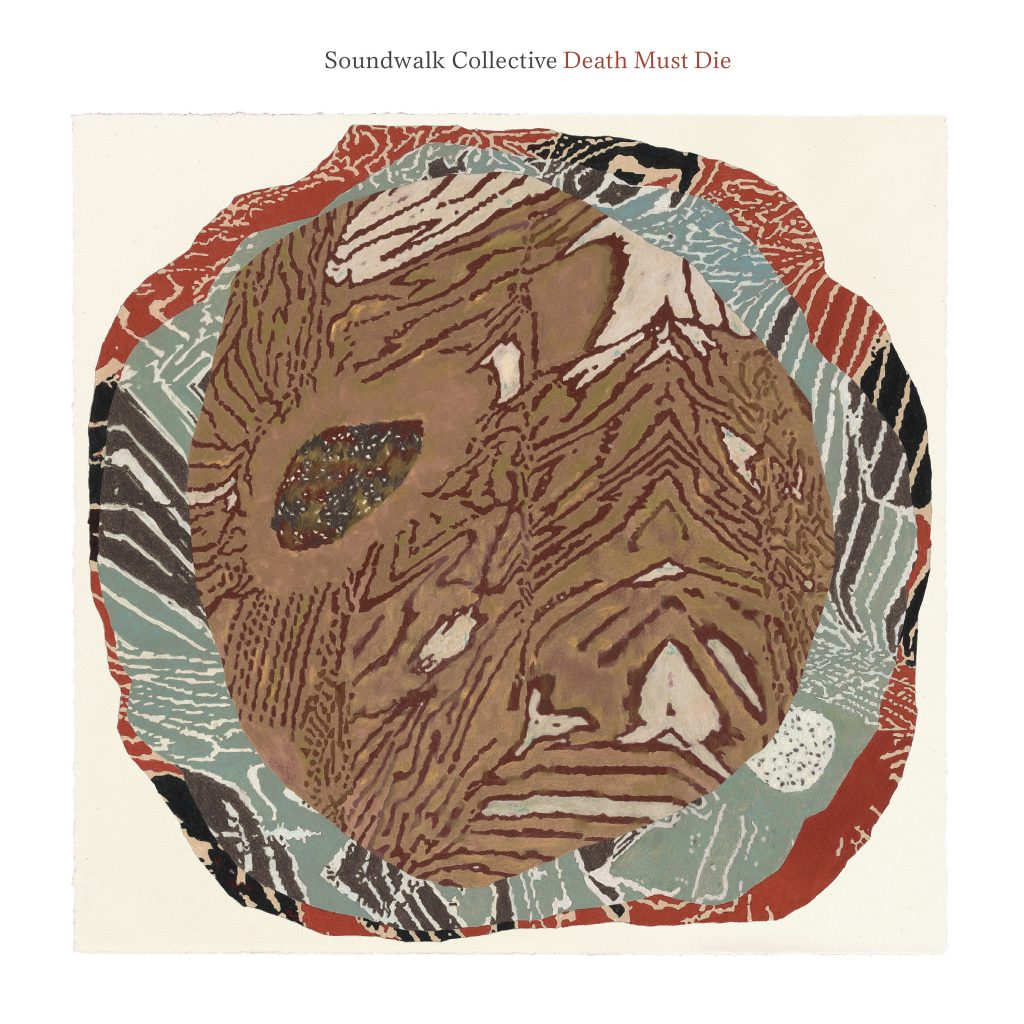