The EP will be available in July. 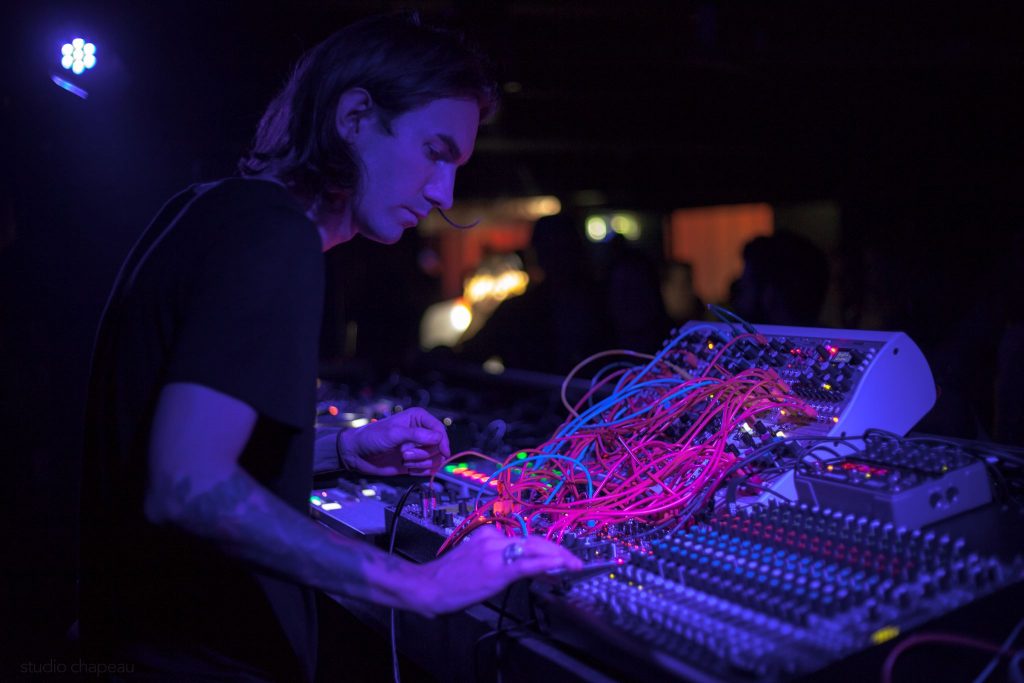 Token has announced an untitled EP by Sigha, landing on the 13th of July.

James Shaw AKA Sigha has collaborated with many renown labels, including Hotflush Recordings, Blueprint and Avian. The producer also has a strong relationship with Token in which he released several EPs and a full album last year. After his last LP Metabolism, the artist has prepared four tracks for a new EP to be released on the Belgian imprint. His approach on straightforward modular techno continues in each of the tracks from the release, furthermore expanding the catalogue in which the artist has given his contribution to the techno scene.