Luigi Tozzi, Alan Backdrop, and The Gods Planet are due to perform at the event. 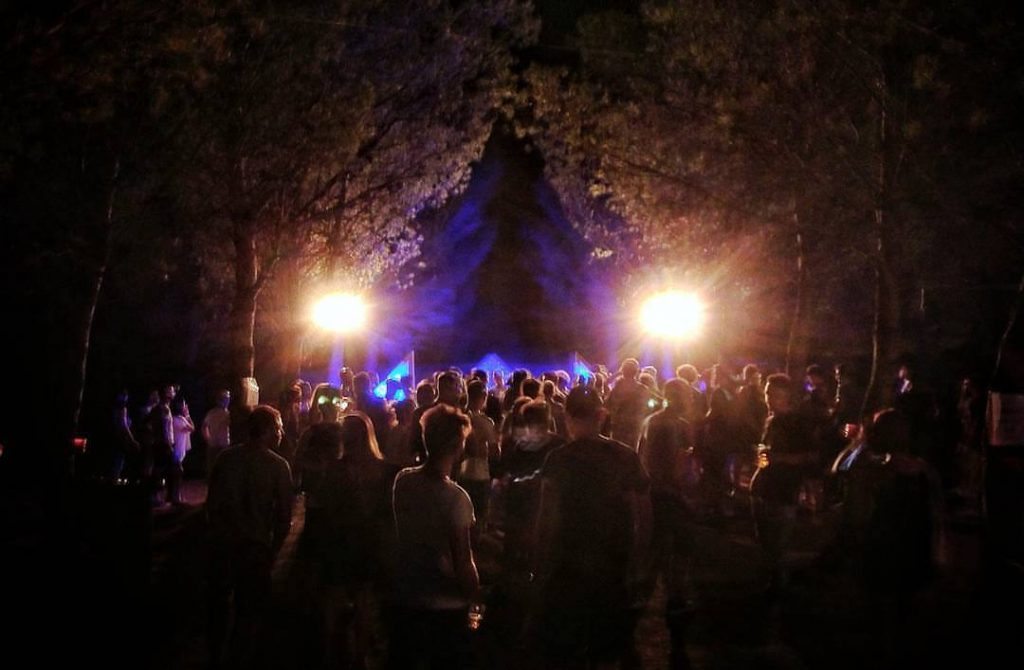 Tundu Open Air’s second edition is happening on the 21st of July in Sardinia, Italy.

Tundu Open Air, happening in “Su Mulinu” archaeological park in Villanovafranca, Sardinia, derives its concept from one of the oldest and richest traditions in the Mediterranean. The name is inspired by Sardinians traditional dance, “su ballu tundu,” which is still widely practised and of which the origin is still yet unknown. Some believe it’s from prehistoric sacred ceremonies, serving as an expression for the community.

During the 12-hour event, contemporary techno is served, arranging influential artists such as Luigi Tozzi, Alan Backdrop, The Gods Planet (Claudio PRC and Ness) and more. Responsibility and credit for creating the event go to Basstation, Sardinian Electronic Labels and The Gods Planet, with support by Milan’s music promoters Acquario and Villanovafranca’s municipality.

Listen to The Gods Planet’s Ness mix for Orb Mag below.