Ryuichi Sakamoto has announced the release of a new two-track 12″ titled ff2, via Milan Records coming out on April 21st. 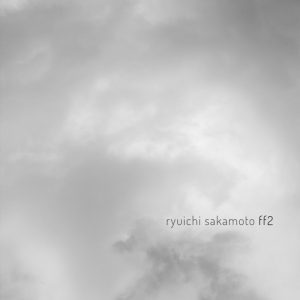 Tracklist
A. ff2
B. school in paris