The festival has added 24 new artists and special projects to the lineup. 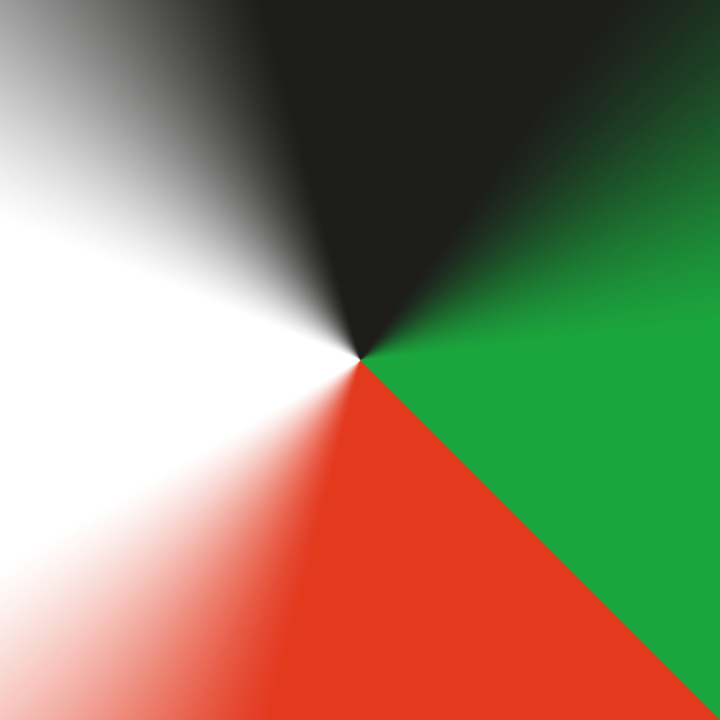 Rewire Festival has announced the last names for this year’s edition, taking place in The Hague’s city centre from 6-8 April, 2018.

In addition to the artists mentioned above, there will be a discourse programme. In Conversation with Laurie Anderson sees the Rewire 2018 Artist in Focus reflect on her career at the vanguard of electronic music and performance art. The rest of the programme, including artist talks, lectures, workshops and screenings will be announced in the coming weeks.