Exordium Trilogy Remixed will be out in June. 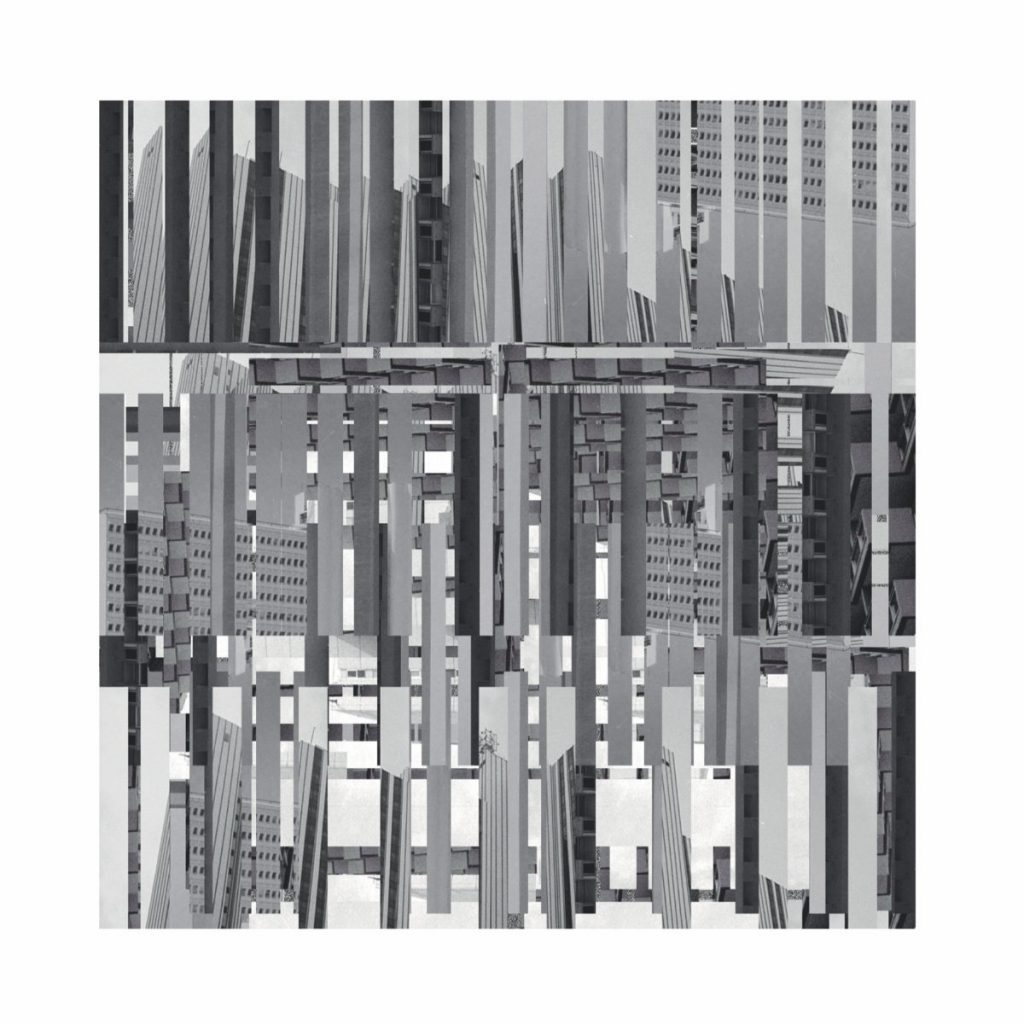 Raw Imprint are releasing Exordium Trilogy Remixed a double 12’’ with remixes of three previous releases by the label. Zadig, Shifted, Acronym, Tadeo and many more included in the release which is hitting the stores on the 7th of June.

German record label Raw Imprint was found by Rythen, Jonas Landwehr & Felix Fleer. They previously released three EPs, and now they have announced a double vinyl remix release. Artists included in the remix are Pär Grindvik, Zadig, Norman Nodge, Acronym, Sinfol, Shifted, Tadeo and Dutch duo Artefakt. Each of the artists gave their own take and twist to the previously released tracks by Raw Imprint making Exordium Trilogy Remixed an extension of the horizon of the recently found imprint.