Goa was home to massive beach raves that drew audiences from around the world. 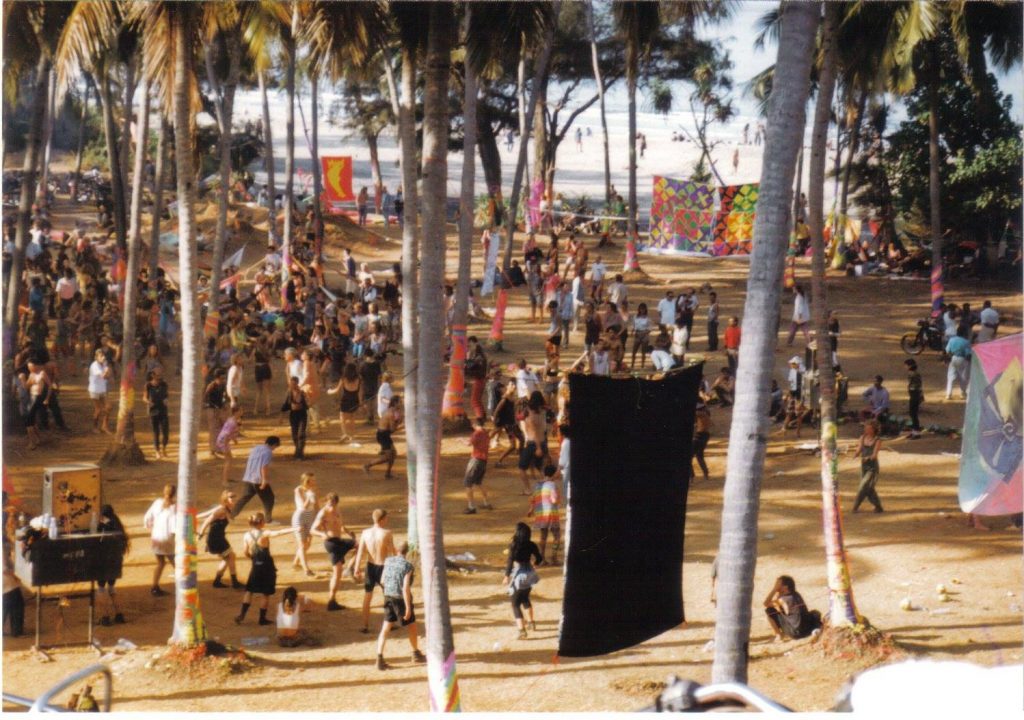 The little Indian state sent big waves in the world of psychedelic music, and its legacy has been documented through photo archives from the early days in the ‘70s up to the early ‘00s.

Goa has been ground zero for a certain type of music, style, and person ever since the ‘60s and ‘70s when many hippies called it their home. In the ‘90s, the rave scene continued with another wave, the psytrance that was effectively invented there brought people from all continents to the beautiful Indian Oceanside. Goa is among few places in the world with a notorious reputation for throwing unimaginably wild parties. DJs from small to big dreamt of playing there, and it was a privilege to take part in such large peaceful and love filled gatherings.

The photos in this archive show the raves and people who loved and cherished Goa throughout the years. The full archive can be found at IsraTrance’s Facebook page.