Parvati Records has released a two-track EP from Farebi Jalebi available for free now at the label’s shop.

Prior to releasing his debut album, the Indian producer Farebi Jalebi has decided to share two tracks which have been recorded a few years ago. Two powerful roller coasters, transmitting and recharging you with uncommon prevailing energy. The Indian producer based in Australia confirmed that his upcoming album “has been in progress for some time and is close to completion.”

Listen and download the tracks for free at the Parvati shop. 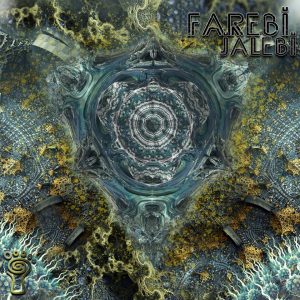