The Berlin-based label PAN has announced their first release for this year by Toxe titled Blinks landing on June 22nd.

Blinks EP marks the first collaboration between PAN and the Swedish DJ and producer Tove Agelii AKA Toxe. The four-track EP follows Toxe’s last project Morning Story released via The Vinyl Factory in 2017 and Muscle Memory out via Staycore in 2015. The new EP will be out in vinyl and digital formats and includes tracks produced throughout last year, also featuring original art from Jasper Spicero. It is described as “a fractal bloom of candied melodies and minor laments set in a sweep of frenetic rhythmic scenes.”

Listen to “Big Age” below. 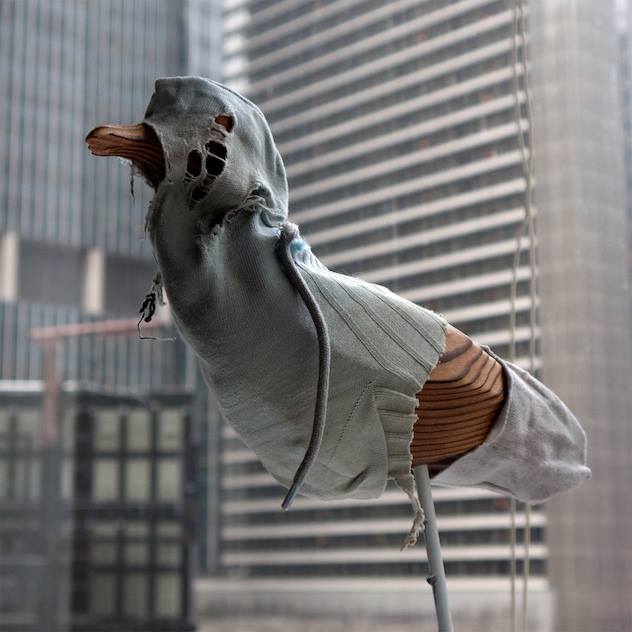