Ostgut Ton announces the new album by Efdemin titled New Atlantis, out on the 15th of February.

The fourth studio album of the long-time Berghain resident Phillip Sollmann AKA Efdemin comes on the club’s in-house imprint, Ostgut Ton. The new artist’s album takes the name from the title of Francis Bacon’s unfinished novel from the 17th century, which also served as his inspiration. “In it, Bacon describes a fictitious island dedicated entirely to social development through the synthesis of the arts, science, technology and fashion.”

Over the course of eight tracks, New Atlantis “oscillates between fast, kaleidoscopic techno, multi-layered drones and acoustic instrumentation.” For the first time, Sollmann merges the deep dancefloor modulations of his alter ego Efdemin with the sound art and experimental music projects under his real name. 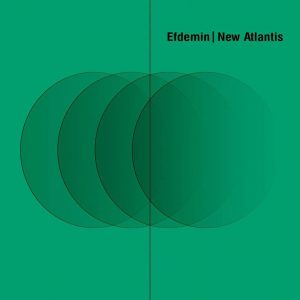