Pink Dreams will hit the stores at the end of April. 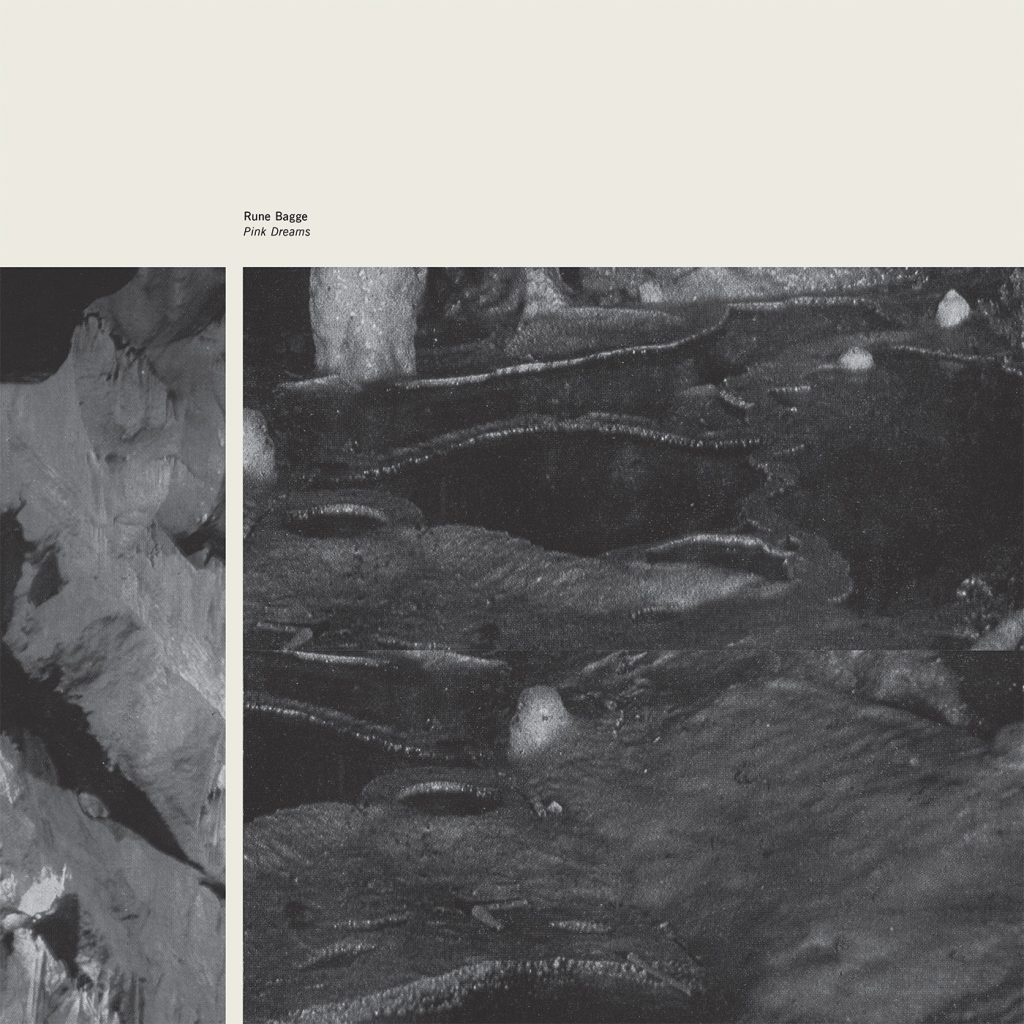 Copenhagen producer Rune Bagge marks his first appearance on Northern Electronics with his debut album, Pink Dreams. The artist’s album is compromised of moody synth work and capricious rhythm patterns that add perfectly to the label’s sound identity. “There are some remarkably magnetic moments to be found in the ambient pieces on “Pink Dreams,” though the friction burns from “Five Elements” and the rest of the club numbers will demand urgent attention.”

Listen to the samples at Juno.