Luke Slater, best known under his Planetary Assault Systems moniker, announces the release of his second LP as L.B. Dub Corp, titled Side Effects, on own imprint Mote-Evolver, due out on 19th of May.

The forthcoming album will have vinyl and digital release, and it is Slater’s second album under the alias L.B. Dub Corp, the first one being 2013’s Unknown Origin released via Ostgut Ton. The artist’s last album was with his over 20-year-old moniker Planetary Assault Systems in 2016, titled Arc Angel. Tracks on Side Effects were written over the last year while Slater was on the road, and will also have a separate white-label vinyl release.

Listen to “Reel One” below. 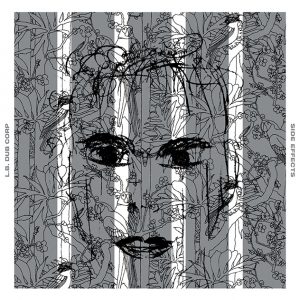