The live DAT recording is a 1-hour DJ set from the artist at the iconic Limelight nightclub. 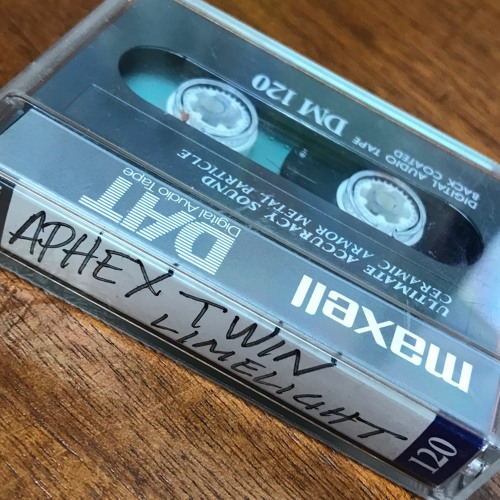 The live recording of Aphex Twin’s DJ set at Limelight during the early ’90s is now online on SoundCloud.

The New Jersey’s vinyl-only record store Lofidelic Records has published this recording on their SoundCloud, taken from one of Aphex Twin’s performances at the iconic Limelight club in New York City during 1991 or 1992.

“Back in the early 1990s when techno was just starting to explode in NYC, I snuck a portable DAT recorder into the Limelight nightclub when Richard James, The Aphex Twin was DJing a very rare live set. I recorded his entire 1hr set from the crowd and then put the DAT away for 25+ years. The other day with the help of my friend Tony Rodriquez and his DAT machine, we finally made a digital copy of the set and finally uploaded it for all to hear,” states Lofidelic Records.

Listen to the live recording below.