Having previously released 4 Club Use Only, Heart and Soul / Sprk the Dust, and White Owl on Ron Morelli’s imprint L.I.E.S. records, the L.A. producer returns to the label with a double LP. The producer who is known for his raw and traditional club cuts in his productions, and for his own Los Angeles based imprint L.A. Club Resource, has produced 14 stripped down drum tracks for the label. Inside you will find “sparse rhythms, fat fm basslines, catchy melodies and even some italo arpeggios,” produced to suit your mix or even to listen on their own.

Listen to “Defcon 5” from the album below. 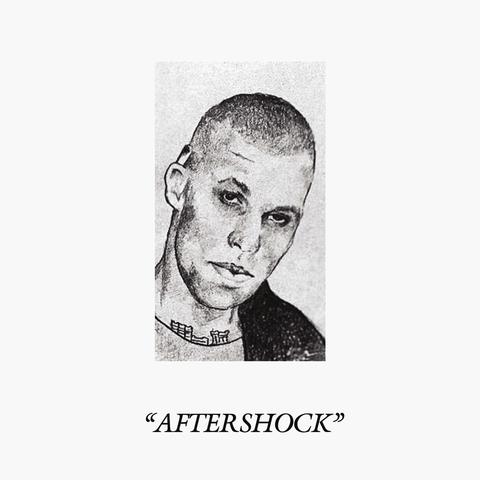