L.E.V. Festival reveals the first names of the lineup

The Spanish festival will be held in April. 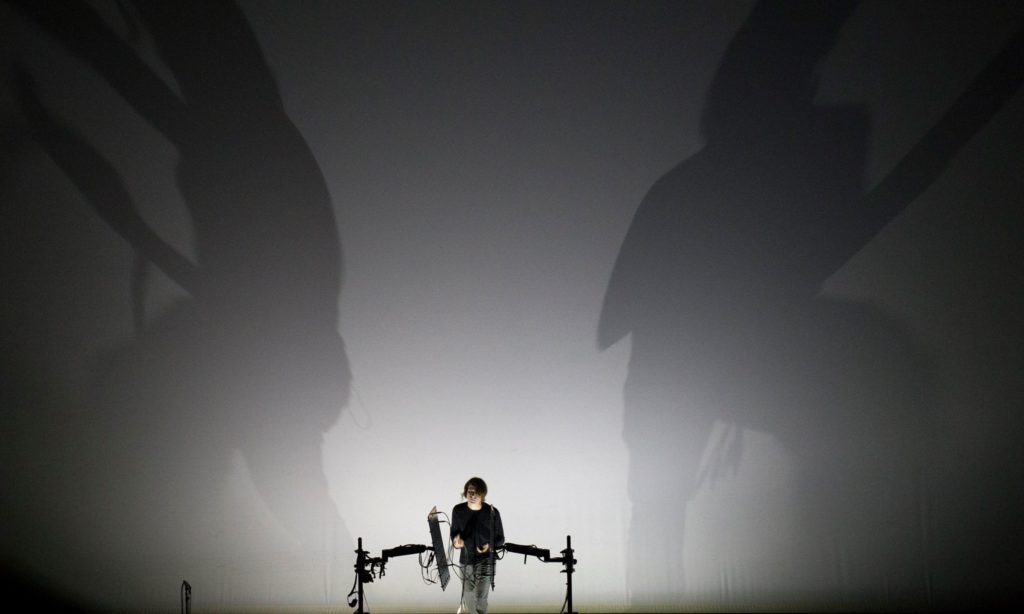 The experimental and audiovisual festival L.E.V. (Laboratorio de Electrónica Visual) has revealed the first hand of artists playing on the festival’s eleventh edition, taking place on 26th until 29th of April 2018, in Gijon, Spain.

The Spanish festival will host its 11th edition in Calle Luis Moya Blanco Gijón, a project thrown in together with the Government of the Principality of Asturias, Gijón’s Town Council, LABoral Centro de Arte, and Datatrón Collective. The audiovisual festival will be returning Hiroaki Umeda to showcase his Intensional Particle performance; Martin Messier and Yro’s will be performing their world premiere collaboration—ASHES, and the Italian artist Michela Pelusio, with her introduction of quantum physics within her Spacetime Helix project. Furthermore, Murcof and Jimmy Lakatos will be performing their installation show Nebula.

As for the audiovisual live shows, you will find the worldwide premiere of Deeper State by Atom™, Rabit and Cecile’s show on Baudelaire’s Les Fleurs Du Mal; the new project by audiovisual artist Zan Lyons; Lusine’s project, and last but not least the audiovisual performance carried by Loscil. The lineup also embraces the audiovisuals of sci-fi dance music by Zombie Zombie under new Livity project.