Shortly after reissuing two of his previous albums, Haunt Me, Haunt Me Do It Again and Radio Amor, Tim Hecker returns to Kranky with a new LP. Konoyo is inspired by Japanese imperial court music gagaku, as a result of Hecker’s collaboration with gagaku ensemble Tokyo Gakuso in Japan. The album, which is the artist’s 9th full-length LP, also marks his sixth release on the Chicago-based imprint. Konoyo will be available in vinyl, CD and digital formats.

Listen to “This Life” from the album below. 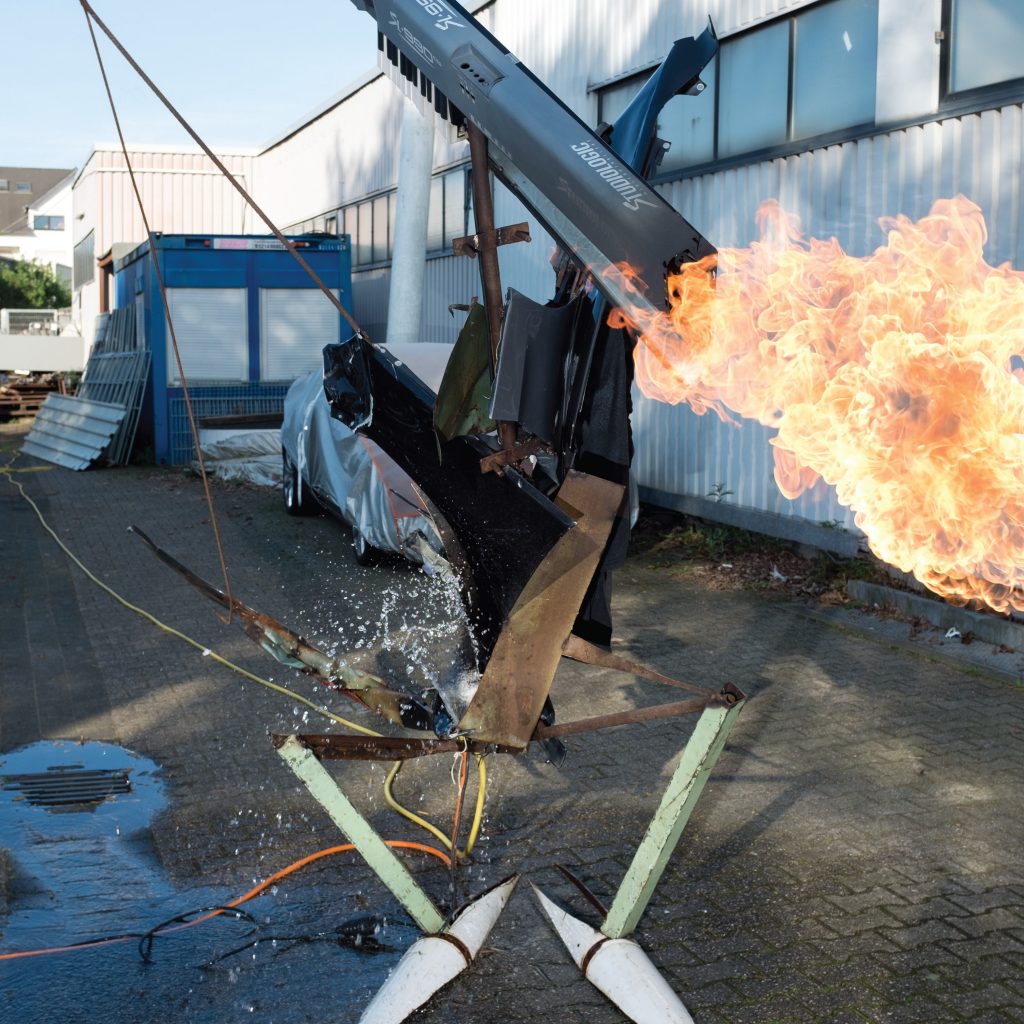