Mostly known as a participant in the iconic group The Orb, Thomas Fehlmann, has been active in producing electronic music since the ’80s. He has been releasing singles and albums in many renown record labels, such as R&S Records and its sublabel Apollo, and lately his main affiliation the Cologne-based imprint Kompakt. The label is releasing his seventh solo album Los Lagos. On “Morrislouis,” a single taken from the album, the producer combines minimal, dub and spacey influences in his production.

Listen to “Morrislouis” from the album below. 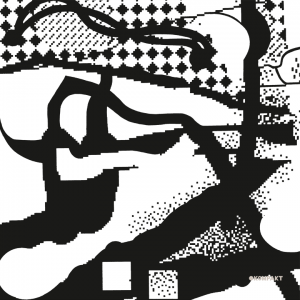